The show must go on

Traditionally established trade unions are concentrated under the leadership of centralized headquarters, with members in particular fields or work. Nowadays, they face several challenges.

A new era for trade unions in Slovakia has arrived. Continuous political support by the government, increased ability to contact employees electronically-both during and after working hours- and a certain degree of employee dissatisfaction or disillusionment with salary conditions has boosted the activity of trade unions in Slovakia as never before. As a result, new trade unions have been emerging in the Slovak labor market, changing the rules of the game, and even how it is played.

It has never been a secret that the current Slovak government supports trade unions, and sometimes the interests of employees as well. One example is the repeated attempts to enact legislation extending the validity of collective agreements. Despite a decision of the Constitutional Court on the non-conformity of such an extension, the government has striven to expand collective agreements to employers who did not participate in the negotiating and concluding process. Another clue as to government leanings is the repeated increase of the statutory minimum salary, which ultimately helps the trade unions in their collective negotiations with employers.

Employers are facing a new challenge due to wide instant access to news and information.

Traditionally established trade unions are concentrated under the leadership of centralized headquarters, with members in particular fields or work. Nowadays, they face several challenges. Newly emerging trade unions are smaller and better capable of reflecting the needs of employees on the individual company level. Pointing out the failed strategies of the traditional trade unions, the newcomers promise better and faster results. These new unions have motivated and aspiring officers, better communication strategies, and sometimes even genuine interest in the wellbeing of their members. Being pushed by their own promises to employees, the new players to the market have to deliver results. Therefore, they do not hesitate to use all means necessary, even such extreme measures as calling a strike, something which is never good for any party to collective bargaining. Strikes cause damage and losses to the employer, who is then forced to take steps including increased workloads to try to recover after the strike. Strikes destroy relationships among employees, and weaken solidarity of union members, as they divide them into at least two groups- those who consent to, and those who dissent from, the demands of the unions and with the strike itself. Strikes are a lose - lose solution for each party to collective bargaining. Yet after the strike is over, the show must go on… 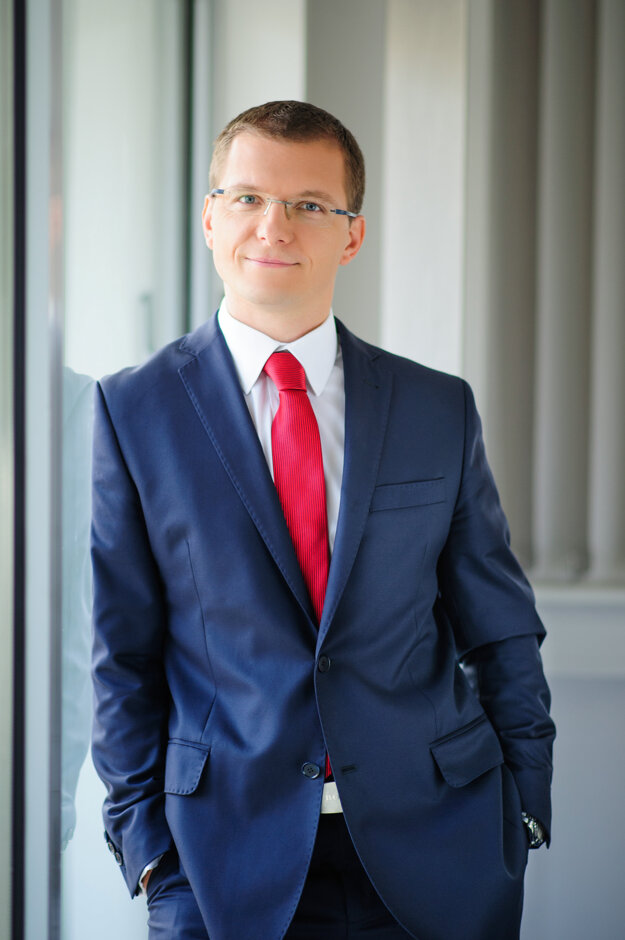 The rules of the waging of war that is strikes are also changing. Employers are facing a new challenge due to wide instant access to news and information. Negotiations between employers and a trade union for the conclusion of a new collective agreement tend to be lengthy and complicated. Traditionally, information from the negotiations were treated confidentially, both parties playing their cards in a well thought out strategy. This changes with the immediate distribution of information on the status of the negotiations by the trade unions to its members and other employees.

Facebook, Twitter, Instagram, and other digital platforms have immediate reach to employees, not only after each round of negotiations, but almost instantly from within the negotiation room.

Smoking breaks or other negotiation recesses are now used to communicate electronically with large groups of employees. Trade unions do this not only to inform employees, but also to get their feedback, possibly for use in negotiations with the employer. Ultimately, this leads to a much longer negotiation time, when compared to negotiations "behind closed doors". Employers have, by default, a worse position in this publicity war, as they are regarded as the ones unwilling to grant better working conditions or higher salaries to employees. The strength and cleverness of the employer PR departments are put under a tough stress test during strikes.

In addition to new trade unions evolving from the traditional ones, some new "rogue" trade unions have also been emerging lately. Inspired by early 20th century trade unions, they too claim to use all means necessary, but go further-even verging on illegal measures like sabotaging the employer’s machines or property to ensure their demands are met. These trade unions represent real threats to employers, as they care even less than the traditional or the new trade unions about the consequences of their actions.

By the eruption of a great number of new trade unions, a new situation for employers occurred. Instead of having none, or only one trade union to deal with, employers may now have to deal with two or more at the same time. Co-operation among such unions is not always guaranteed, as they fight for the support of the same employees and thus use their demands to recruit. Phenomenal negotiation skill is required by the HR managers in such companies. The Slovak Labor code deals with this situation only in a minimalistic fashion, a situation favoring the trade unions and their often disruptive approach.

On the other hand, this evolution reflects an extensive employee dissatisfaction with current working conditions. Slovakia is no longer a country with a cheap labor force, claims the government. Although this may sound very promising to employees, it is not. Investors may, as a consequence, reevaluate past and/or future decisions on investment in Slovakia. This creates pressure on HR management to come up with new incentives and benefits for employees to compete with other employers, without increasing the basic salary levels in the company.

In more fair minded situations, trade unions may help the employer with some unpopular measures, but only if the co-operation between employer and the trade union is functioning. Supportive explanation of certain actions, conducted by the employer to stay competitive on the market, should be one of the main positive effects of having trade union active in the company. Mutual respect and adhering to the rules jointly agreed upon is the key to social peace in the company. Management which does not have to deal with dissatisfied employees may concentrate its focus on future company existence and expansion to the benefit of both the employer and the employees. Well set up relationships with trade unions may help in securing this bright future where only the sky is the limit.