UK tribunal’s decision seems like Shakespeare’s Taming of the Shrew because authorities “tamed” the initial idea of connecting “demand and supply” through the mobile app, thus restructuring the company into an old-fashioned taxi company. 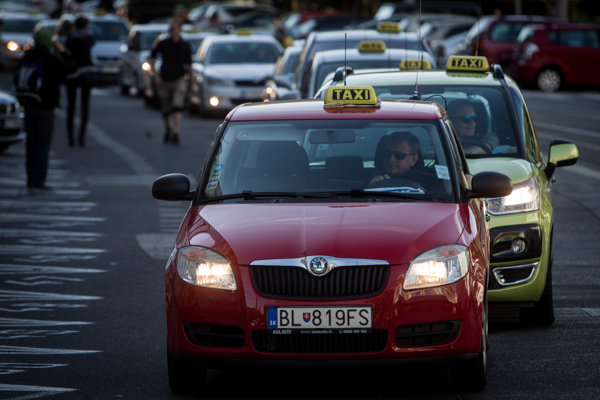 The shared economy: a new phenomenon of the 21st century that gives people a chance to be capitalists. The new industry revolution provides new opportunities to get rich. Uber hires hundreds of thousand people who want a taste of this kind of work.

A few years ago, debates were circulating on whether Uber is a regular transport company or just a tech company connecting demand and supply. This debate has been resolved in many EU countries, but now many are debating on the nature of the relationship between Uber and its drivers. 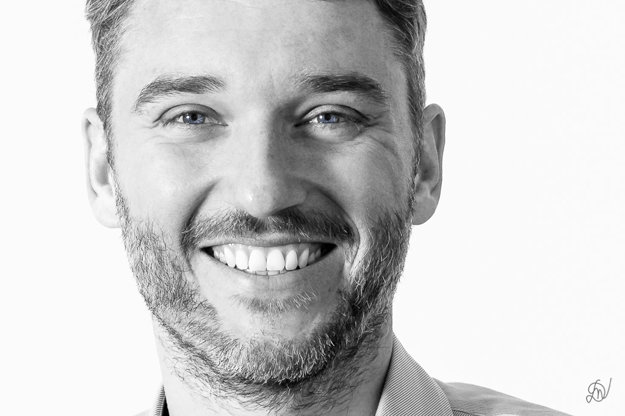 What is the nature of the relationship? Are the U-drivers self-employed as declared on Uber’s webpage? Do they fight for the customer? Do they compete among themselves? Do they bargain with customers on price? Are they regular employees? Do they work on shifts? Do they listen to Uber headquarters´ instruction? Unfortunately, the answer to these questions is no. Although most drivers are happy to be self-employed, many of them would prefer to be regular employees.

The decision on whether U-drivers are self-employed or regular employees is one that many countries, even those outside the EU, will have to make soon. It’s difficult to predict what the result will be. So far, the only guidance countries have is the decision made by the UK tribunal in October 2016 (not yet final and effective due to an appeal filed by Uber) which ruled that U-drivers deserve “certain employee rights” such as living wage and paid holidays. From the Slovak employment law’s perspective, the UK’s decision created a sort of hybrid, not employee or self-employed but “Uber-ployee”.

UK tribunal’s decision seems like Shakespeare’s Taming of the Shrew because authorities “tamed” the initial idea of connecting “demand and supply” through the mobile app, thus restructuring the company into an old-fashioned taxi company. 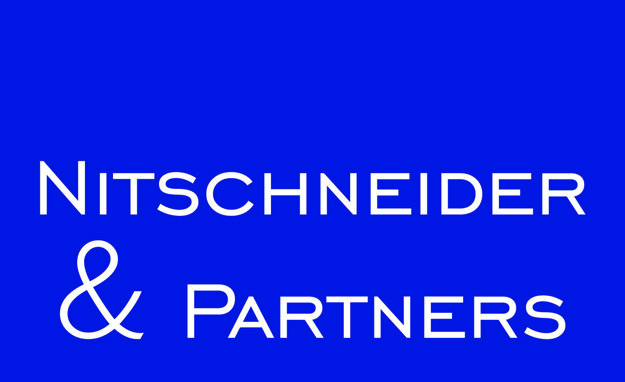