Why Slovaks are drinking less beer

Annual beer consumption has decreased by more than 60,000 litres over the past 10 years. 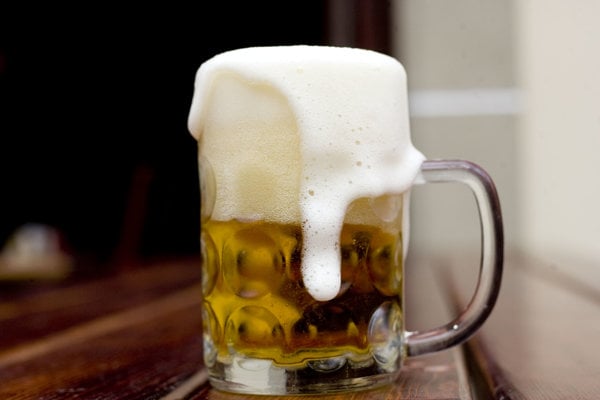 “Primarily it is the introduction and later increase of the excise tax on beer,” Tomás Vašuta from the specialised website dedicated to beer Opive.sk told the Hospodárske Noviny daily. “The second factor that significantly affects consumption is the opening of the market and extension of what is on offer.”

While in the past Slovaks decided between beer, wine and spirits, today there are also premium distillates and mixed drinks as well as ciders on the market. 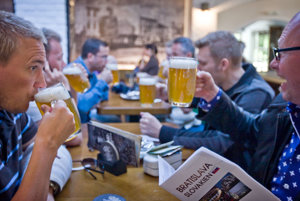 Two major breweries - Heineken, which is based in Hurbanovo (Nitra Region) with its economic brand Kelt, and Topvar from Topolčany (Nitra Region), which offers the inexpensive Czech brand Velkopopovický Kozel - dominate the Slovak beer market. In total, the Slovak market features some 70 breweries with Heineken and Topvar accounting for about 80 percent of the market.

Among the most popular premium beers are the Heineken flagship Zlatý Bažant (Golden Pheasant) and the premium lager Pilsner Urquell from Topvar.