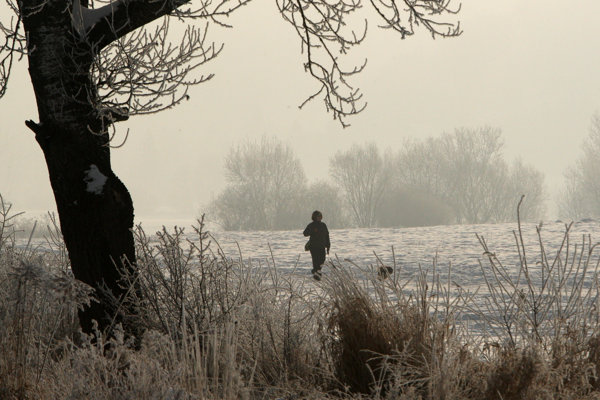 Temperatures decreased to below minus 20 degrees Celsius in several Slovak regions on the morning of Monday, February 26, breaking several records.

“Records for the lowest temperature were broken, especially at stations that were launched after 1956 when temperatures were even lower,” the Slovak Hydro-Meteorological Office (SHMÚ) wrote on its Facebook profile.

SHMÚ recorded the lowest temperatures in the Horehronie region where the temperature decreased to minus 24 degrees Celsius in Čierny Balog in central Slovakia.

It was also cold in the valleys where meteorologists measured temperatures that reached narrowly below minus 20 degrees Celsius in Hurbanovo in southern Slovakia and at Bratislava airport. Hurbanovo holds record breaking temperatures for summer, too.

The warmest morning of this current cold snap was in Turňa nad Bodvou in eastern Slovakia where it was “only” minus 10.3 degrees Celsius.

The Arctic weather will continue in Slovakia over the following days. SHMÚ has declared low temperature alerts of the first and second degree (out of three degrees) for most of the territory of Slovakia for Tuesday, February 27 and Wednesday, February 28.