The company is extending the scheme to apartments blocks. 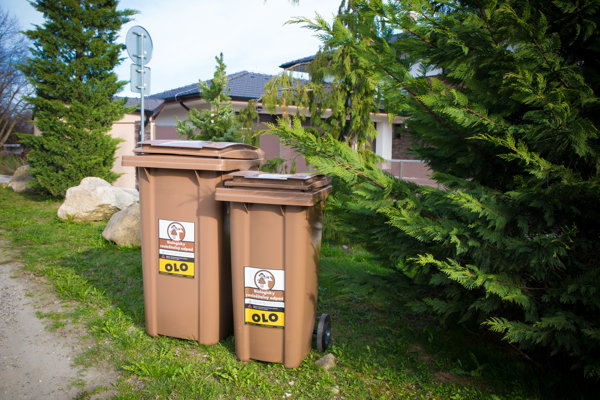 After the winter break the city waste collection company Odvoz a Likvidácia Odpadu (OLO) is resuming the collection of garden biowaste from family houses in Bratislava on Thursday, March 1. They will continue collections until November 30, OLO spokesperson, Beata Humeníková, informed in late February.

OLO launched this service last year based on a regulation governing garden biowaste. Under this regulation each family living in a family house is obliged to separate garden biowaste. To enable them to do so the city provides them with either a compost bin or a brown collection bin via its municipal company OLO.

Those, who have not joined the scheme yet can still ask OLO for either a compost bin or a collection bin. They only need to fill in an application form available at its website and send it to the department of local taxes and fees at Blagoevova 9, (P. O. BOX 76, 850 05 Bratislava 55). In the application, they can decide whether they want the city to give them a compost bin or a brown collection bin. If they opt for the compost bin they can use the resulting compost for their own purposes. 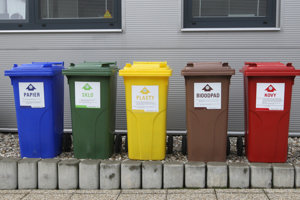 When they request a collection bin, the city guarantees to empty it at least every 14 days during the gardening season, i.e. from March until November. The supply and emptying of bins by the city is secured within the existing waste removal fees.

As of March 1 blocks of apartments that are owners of land with greenery can also ask for a composter within this scheme.

The information detailing when OLO will collect the waste is on the label on the bin. The citizens can check this on the OLO website www.olo.sk, too.

Collection of garden biowaste in 2017

“Most bio waste was collected in August (about 355 tonnes) and the least in March (21 tonnes),” said Humeníková.

While at the beginning people sometimes threw municipal waste into the brown bins as well, the situation later improved, informed Humeníková. She added that OLO workers, when finding out that there is other than biowaste in the brown bin, do not empty it and leave it full.

Bratislavans can throw flowers, wood chips, sawdust, cut grass, branches, fallen leaves, rinds of fruits and vegetables, rotten fruits and vegetables and weeds into the collection bins. Yet they should continue to dispose of kitchen waste of animal origin, like milk or meat products in the black bin for mixed municipal waste. 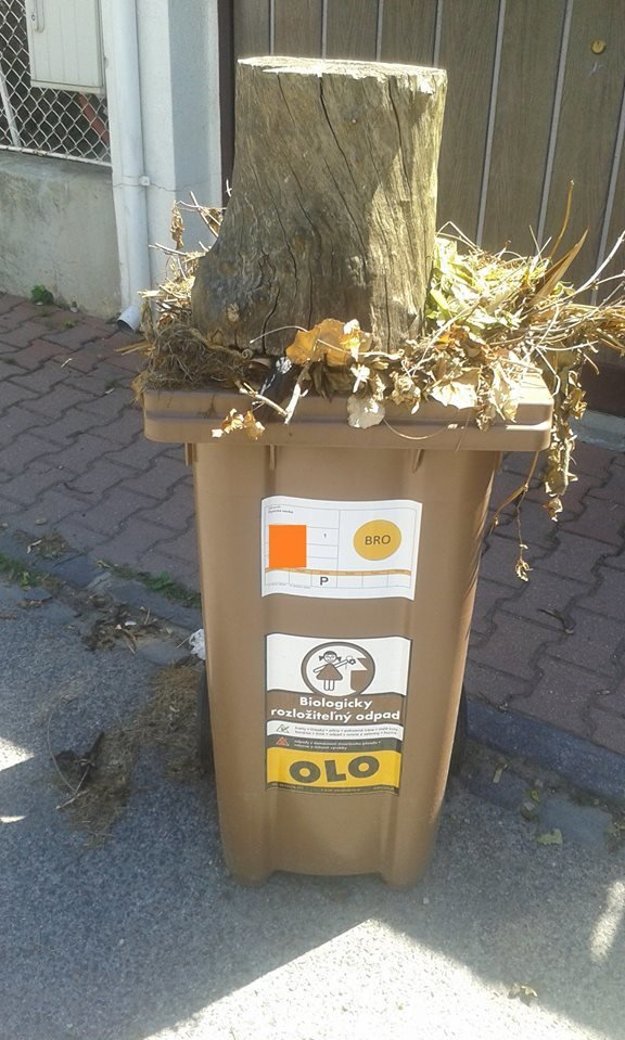 An example of waste, even though it is biowaste, that OLO does not collect. This time due to its size. (Source: Courtesy of OLO)

Prior to the launch of the new scheme the city council estimated the number of households living in family house at more than 20,000 households generating more than 5,000 tonnes of biodegradable waste annually. It is estimated that biowaste makes up about 40 percent of all municipal waste.