UPDATED: Marches for murdered journalist will be on Friday

The march titled We don’t want the 90s back, dedicated to murdered journalist Ján Kuciak and his fiancée Martina Kušnírová, will be held on March 2, starting at 17:00.

People are invited to the Hviezdoslavovo Square from which they will move to the Freedom Square. The speeches of several people are planned to be held between 18:00 and 18:45.

“Let’s march to remember young investigative journalist Ján Kuciak who was murdered during the weekend with his girlfriend Martina Kušnírová,” the organisers said, as quoted by the SITA newswire.

They called for immediate investigation of their murder as well as the scandals surrounding murky practices of businessmen Marián Kočner and Ladislav Bašternák.

“Janko was writing about both, and Kočner even threatened him,” the organisers claimed, adding that Kuciak even submitted a criminal complaint against Kočner last September.

However, no police officer was assigned to the case 44 days after it was submitted, they added. 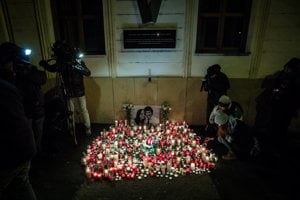 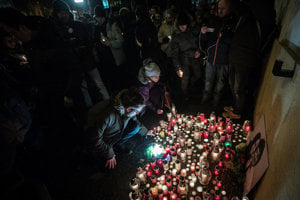 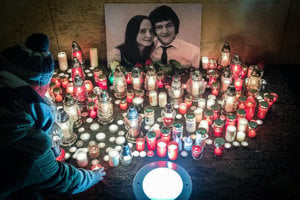 The main organisers of the march are Peter Nagy, project manager of the Petit Press publishing house, and his wife.

“We don’t cooperate with any politicians or political parties,” they said, as quoted by SITA.

The only ones helping them are student organisations.

The fact that the investigative journalist and his fiancée were murdered is something that forces them to speak up.

“We cannot be silent as citizens, journalists, people active in the third sector, people who love Slovakia and believe that Slovakia can become a good, honest country where similar things don’t happen again,” the organisers wrote on Facebook.

They are currently expecting their first child and don’t want their baby to be born into society where people are afraid to speak and journalists to write.

There will also be events organised in other Slovak towns and abroad on March 2. 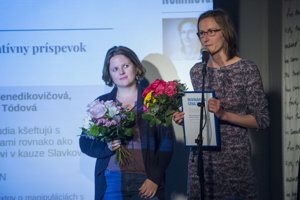