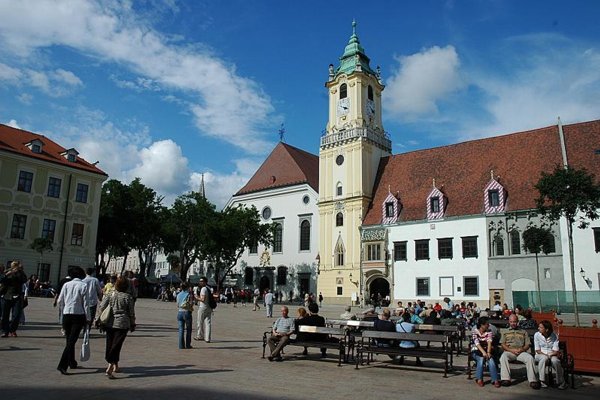 In the international Global Talent Competitiveness Index, which ranks countries according to their abilities to make full use of talents, Slovakia placed 40th out of 119 states evaluated. In 2016, it placed 27th and last year 37th.

“Slovakia’s assets include relatively good results in professional and technical skills,” the recruitment agency Adecco interpreted the results in individual sections of the index, as quoted by the TASR newswire. “They are weaker in their ability to lure and motivate talents and enable their growth,” it adds, as quoted by the TASR newswire. According to Adecco, Slovakia should also improve in tolerance towards minorities and migrants.

The top place in chart went to Switzerland, followed by Singapore, and the USA.

Overall, 16 European countries are among the best 25 states worldwide. Of the neighbouring countries, Austria was better (18th), as well as the Czech Republic (25th) and Poland (39th). However, Slovakia placed better than several countries with comparable size or economic output such as Hungary, Greece and Croatia.

Alongside countries, cities were also evaluated in the chart. Among them, Zürich topped rankings, followed by Scandinavian metropolises Oslo, Kopenhagen and Helsinki. Prague ended up 28th and Bratislava 45th, TASR wrote.