RTVS: Slovak forced from a plane in Belgium dies

A man who tried to board a plane last Friday was led away by police. Now, the force of the airport guards' intervention will be checked. 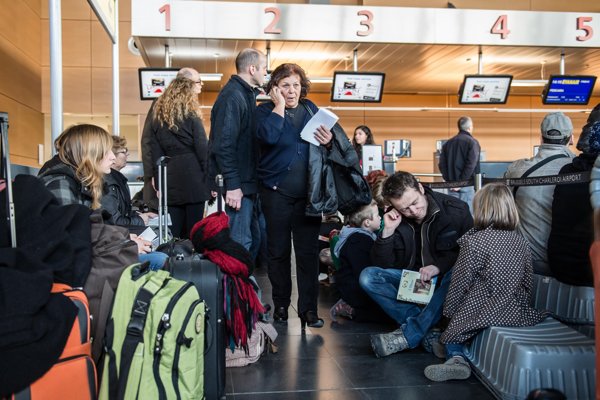 A Slovak man aged 40 who was forced from a Ryanair plane onFebruary 23 has died, the Slovak public-service broadcaster RTVS informed on February 28 on its Facebook site.

Witnesses said he tried to aggressively board a Ryanair flight from Charleroi airport in Belgium to Bratislava and refused to show his ticket. Belgian authorities are now checking whether the intervention against him was adequate, or too harsh, the SITA newswire wrote.

The Slovak worked in Belgium as a construction worker. Press chief of the Slovak Foreign Affairs Ministry, Igor Skoček, told RTVS that the Slovak Embassy in Brussels has been assisting in solving this case, but his family is not with the medialisation of the case.

“The published information suggests he was not in a perfect state of mind,” RTVS writes, adding that he was restrained by the airport guards and escorted from the plane.