Trošková and Jasaň are leaving their posts at Government’s Office

The decision is temporary as they will return to post when the murder investigation of investigative journalist Ján Kuciak is solved. 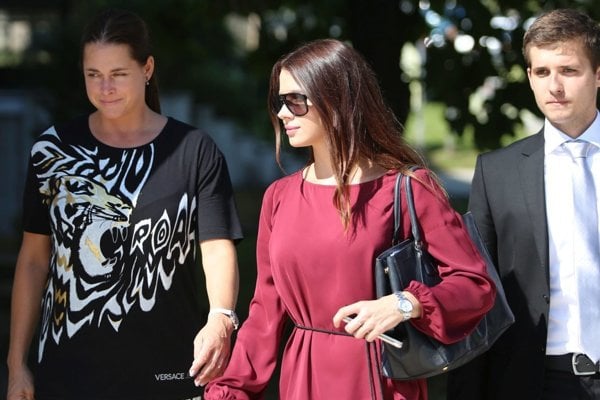 Mária Trošková, the main state advisor of Prime Minister Robert Fico, and Viliam Jasaň, the head of crisis management and state security at the Government’s Office, are leaving their posts until the murders of investigative reporter Ján Kuciak and his fiancée Martina Kušnírová are solved.

They stressed they are leaving on their own request.

In a joint statement sent to the media, they expressed their sympathy for the families of the deceased and claimed they were shocked by the murders just like the rest of society.

“Connecting our names with this horrid crime, implied by some politicians or media, is totally over the line,” the statement reads. “We categorically refuse any connection with this tragedy. However, since our names are abused in the political fight against PM Robert Fico, we decided to leave our posts at the Government’s Office until the investigation is over.”

Trošková and Jasaň are mentioned in the stories Kuciak was working on before his death, in connection with the Italian mafia.

Earlier this week, Fico defended both in front of the media.

“You are connecting innocent people with double murder. That is over the line,” he said during his press conference on February 27.

Fico insisted during the press conference that the information in the story about Trošková has been known since September 2016 when the Plus 7 Dní weekly wrote about her.

The opposition, meanwhile, organised a protest march on February 28, at which opposition leaders and also Anna Remiášová, mother of the murdered Róbert Remiáš, who was linked to an alleged witness to the kidnapping of former president Michal Kováč’s son, held speeches. It was attended by around 1,000 people.

Fico responded with a press conference where he criticised the opposition and accused them of abusing Kuciak’s murder.

“Their only objective is to criminalise Smer and the whole government,” he told the journalists. 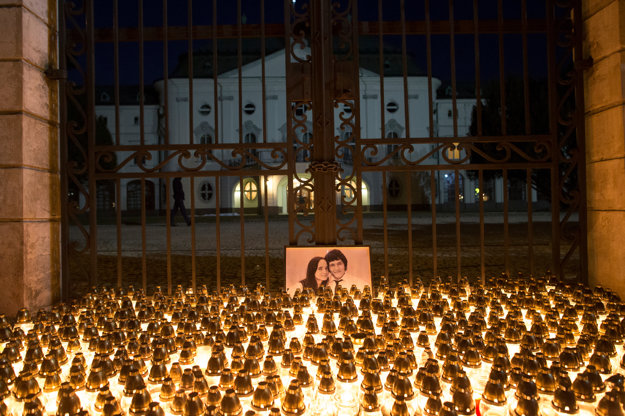