EP President Antonio Tajani made a statement in parliament on murdered Slovak journalist Ján Kuciak, followed by a minute of silence. 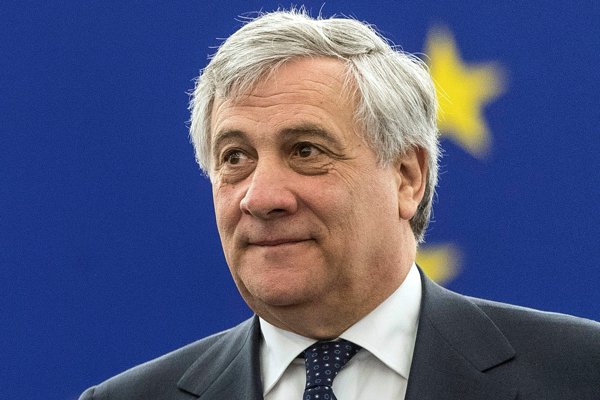 The plenary session of the European Parliament (EP) of February 28 – March 1st was opened on the first day in Brussels. Antonio Tajani, EP President, made a statement on the murder of Ján Kuciak, Slovak journalist, and his partner, Martina Kušnírová. The statement was followed by a minute of silence, the EP representation in Slovakia informed.

In his speech, Tajani called the murder of Kuciak an attack on the very fundamentals of democracy, commenting that it is unacceptable for journalists in the European Union to be murdered in connection to their work.

The EP Chairman condemned the murder and stressed the European Parliament would closely watch the course of the investigation.

The socialist faction mentioned this case as well and the MEP Monika Smolková (of Smer), who heads the Slovak delegation in S&D group, expressed hope that the investigation team, together with Europol and other international services, will manage to find those responsible for the crime.