The Labour Ministry introduced a list of job positions in short supply which should become subject to a shorter recruitment process: from six to three months. 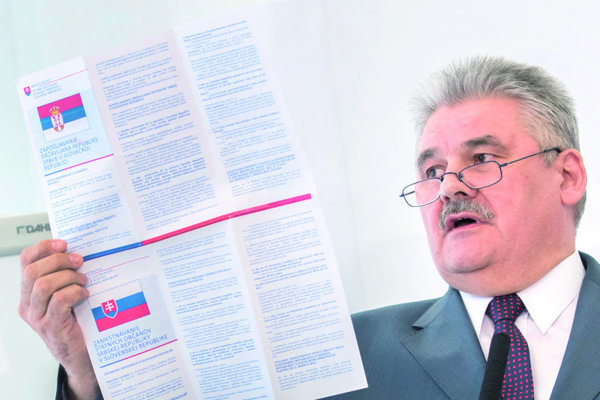 Foreigners may be a viable solution to Slovakia’s current labour shortage impacting all sectors but predominantly traditional manufacturing sectors. However, some cases of unfair labour practices persist in regard to their employment.

The practices in question include situations when speculative companies circumvent laws and abuse workers by circulating and employing them between their subsidiaries registered in Hungary, Poland, Serbia and other countries, according to Peter Kremský, executive director of the Business Alliance of Slovakia (PAS). Such companies continue to emerge, disrespect laws, do not publish business data, and disappear after two or three years.

“The government ought to be cautious about this because people steal from others, bypass the laws by social dumping, rob the state of taxes and levies and spoil the image of Slovakia abroad,” Kremský told The Slovak Spectator.

Therefore, the government is changing the rules of employment. Labour Minister Ján Richter is addressing the labour shortage issue with a list of job positions in short supply which should become subject to a shorter recruitment process: from six to three months.

“These include all the professions relating to the traditional automotive, mechanical and electrical engineering industries,” Richter told the TA3 private news channel, “but also the so-called black jobs needed by the labour market.”