A bomb was reportedly placed in parliament

The building had to be closed early on March 8. 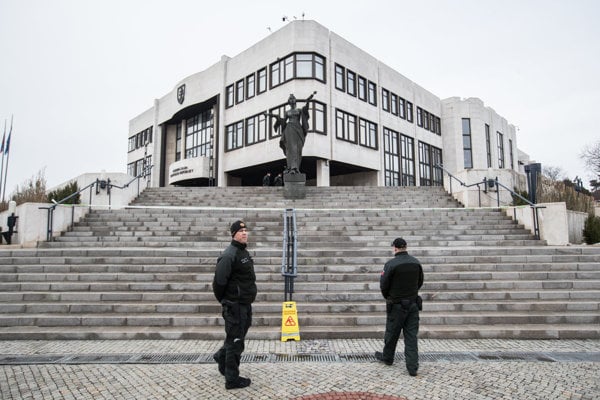 The police had to close the parliamentary building after an anonymous person reported a bomb early on March 6.

The head of the parliament’s press department, Zuzana Čižmáriková, confirmed the information to the TASR newswire.

Security forces took some three hours, during which all planned press conferences were either cancelled or moved to other venues. All employees present in the building when the information arrived remained there during the proceedings carried out by the respective security forces. 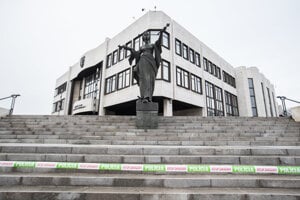 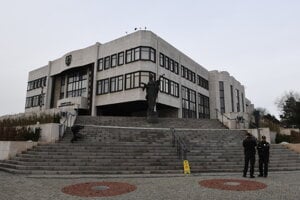 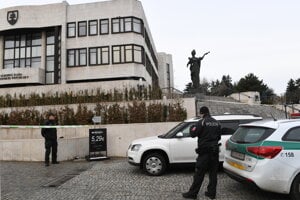 Bomb reported in the parliament on March 8 (8 photos)