Due to the transfer to new premises, the foreigners’ police in Bratislava will change its hours of attendance, while operating in test mode. 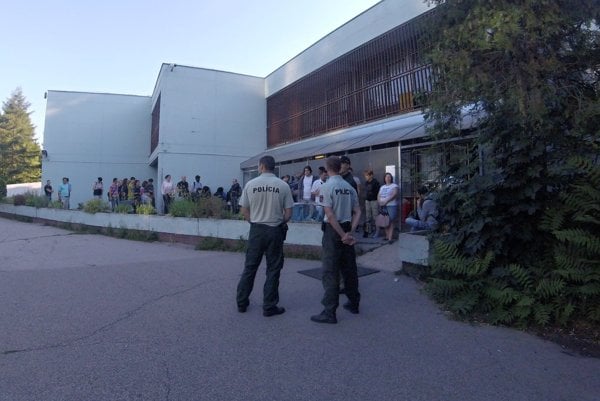 From March 19, the foreigners’ police in Bratislava will be located on new premises, on Regrútska 4 in the Vajnory borough of the capital. In its first days, it will launch into test operation, Interior Ministry spokesperson Andrea Dobiášová stated.

Until then, the hours of attendance at the old address, Hrobákova Street in Petržalka, will be also change as follows: 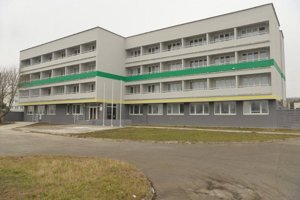 What will the new premises offer?

The new premises, renovated as to fulfill all standards of a modern building, will increase the number of client points from 15 to 23, and after some time even more. There will be accessibility for the physically handicapped and include a “children’s corner”. The new site has at its disposal 27 parking places and this number may still increase. The foreigners’ police are also communicating with the City Transport Company about better public transport connections.

Another novelty is the International Organization for Migration days, offering consultancies, information at one point, drawing from the European good experience of so-called "One Stop Shop"centres, the foreigners’ police wrote on March 13.

The new office hours at the new address, Regrútska 4, will be valid from March 19 – only from the foreigners’ police department of Bratislava, and adapted to the working hours of the client centres: