Do you want a tree named after you?

The Slovak National Gallery is revitalising an old orchard and is raising needed funds via a crowdfunding project. 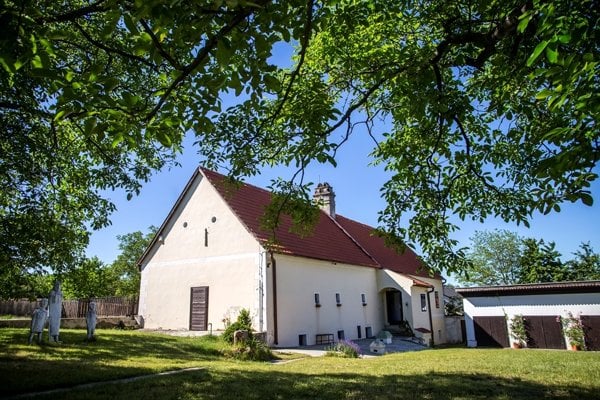 The most prominent art museum in Slovakia, the Slovak National Gallery (SNG) has taken on a quite untraditional task – the revitalisation of an old orchard in Pezinok. It is part of the historical Schaubmar Mill which was turned into the Naïve Art Gallery dozens of years ago.

“The project for the revitalisation and transformation of the mill into a modern amusement area started last year; this year the priority is to revitalise the orchard,” said Ladislava Gnacková from the SNG PR department.

The SNG plans to plant 33 new fruit trees and more than one hundred fruit and other bushes. These will include apple, pear, sour cherry, mulberry and quince trees and currant and raspberry bushes. They chose the trees, bushes and other plants with the intention of using their fruits during various educational and artistic activities or for the production of their own products. Later they also want to plant vines and place bee hives, nesting boxes and an insect house. Along with a green house, there will also be vegetable and herb beds. For visitors there will be paths, benches, hammocks and fire places where they can have barbecues. 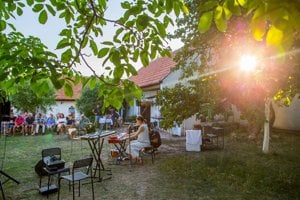 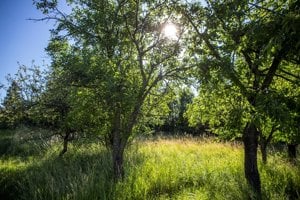 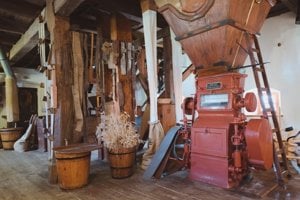 The total cost for the revitalisation of the orchard is €13,000. To raise the necessary money the SNG has prepared a crowdfunding project Posaď sa(d) u nás! a play on words of sitting (posaď), orchard (sad) and planting (posaď). It was launched on Monday, March 12 and it will last until April 9. People can support the project via the purchase of textile bags or local wines. For a donation of €300 the SNG will name a fruit tree after the donor. The website is, however, only in Slovak.

During the first four days donations have exceeded €6,300, well above the target of €5000. Of the offered pledges, two of the most expensive are already “sold”. One donor gave €1,200 for the purchase and planting of a full-grown lime tree. As a reward the lime tree will be named after him or her. Another donor gave €600 for which the reward will be a dinner for four cooked by chef Michal Kordoš with a private tour of the mill and its premises. There are still plenty of other pledges like a birthday party for children, gallery packages and graphic art work ranging from €6 to €300.

“As the costs of the planned revitalisation will climb to more than €13,000 we would welcome it if people continued to donate,” said Gnacková.

The Schaubmar Mill in Pezinok, about 23 km from Bratislava, is a place with an exceptional atmosphere - the historic mill is surrounded by a yard and old orchards, the SNG writes on its website. The mill, known as the Schaubmar Mill, has belonged to the SNG since the 1970s. As the only completely preserved mill of its kind in Slovakia, it is a precious historical and technical heritage site.

In addition to the functional mill technology and an exhibit about the history of the mill, the building also houses an art gallery dedicated to the art of untrained artists known as self-taught art, naive art, art brut and outsider art. 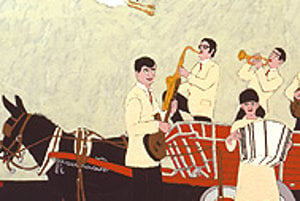 Read also:Insita serves as a forum for outsider and self-taught art Read more

The permanent exhibit showcases a selection of paintings, sculptures and drawings by Slovak and foreign artists. The art gallery also regularly hosts temporary exhibitions, which explore modern and contemporary art and design. Throughout the year, various public events and educational programmes for schools and families with children take place at the mill, the gallery informs on its website.