Organisers say they want to continue the concerts to emphasise that music needs freedom and to commemorate those who died for a cause closely connected with freedom, Ján and Martina. 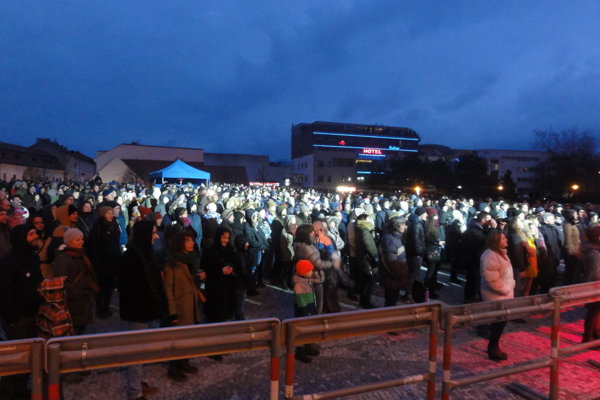 The series of concerts commemorating the murdered journalist Ján Kuciak and his fiancée Martina Kušnírová continued on March 18 in Nitra.

The event in Svätoplukovo Square in downtown Nitra featured several performers from Nitra, Slovakia and the Czech Republic. 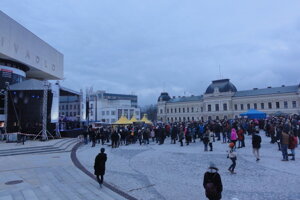 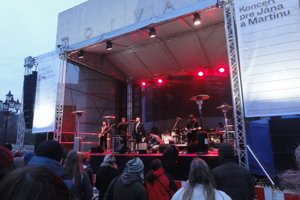 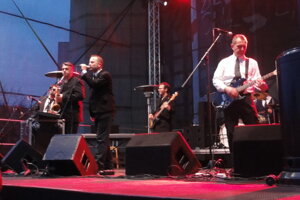 The Nitra-based director, Šimon Spišák, symbolically welcomed participants, explaining that it was in Nitra where both of the murdered young people studied and also where they met, the My Nitra regional newspaper wrote. Also symbolically, the first performer was music lecturer from the local Constantine the Philosopher University and multi-instrumentalist, Július Fujak. The concert also featured Fresh Out of the Bus, Juraj Podmanický of the Billy Barman band, the Tolstoys, Katarzia with Jonatán Pastirčák, and the bands Bez Ladu a Skladu, Para, Czech guitarist and leader of the Lucie band David Koller, and local college folklore ensembles Ponitran and Zobor.

Concerts in other cities

For the same day, Sunday March 18, another concert was slated for Košice but due to bad weather, including violent wind that ripped off roofs and felled trees, it was postponed until March 25, for the same site – at the Lower Gate / Dolná Brána, in the Main Street/Hlavná Ulica, the TASR newswire wrote.

On March 20, a concert will take place in the Církev bratrská (Church of the Brethren), a Protestant church in Cukrová 4, at 18:00. It is organised by the team of the Konvergencie festival and will feature compositions by Antonín Dvořák, John Tavener, Ilja Zeljenka, Roman Berger, Vladimír Godár, Marián Varga, Arvo Pärt and Boris Lenko.