The Strečno Castle opens its doors in March

Before the ceremonial opening for the summer season at the end of April, the famous castle ruin in central Slovakia will open for tourists. 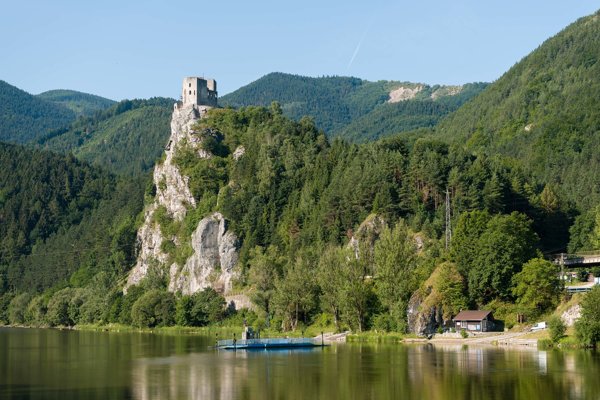 The gates of Strečno Castle will open on March 24-25 and during Easter holidays, the marketing manager of Považie (Váh Region) Museum in Žilina, Michaela Koláriková, told the TASR newswire. During this weekend, it will be open between 9:00 and 15:00. 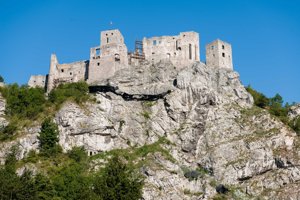 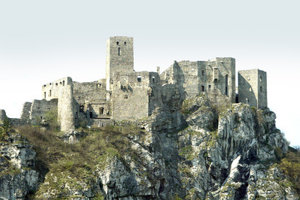 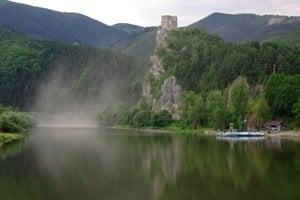 On Easter weekend, its exposition will be accessible to the public from Great Friday (March 30) until Easter Monday (April 2), she added. The last entry coincides with the opening hours of the ticket office, i.e. 17:00.

Part of the tour of the castle includes a unique, 3-dimensional exhibition called Life in the Clouds – Alpine Animals / Život v Oblakoch – Vysokohorské Živočíchy, created by zoologist Ladislav Hlôška of the Považie (Považské) Museum in Žilina, and ornithologist and environmentalist, Miroslav Saniga, of the Institute of Forest Ecology of the Slovak Academy of Sciences in Zvolen, Koláriková explained for TASR, adding that this exhibition offers a fascinating view on the Alpine fauna’s life in its natural habitat.

From April 1, visitors can come to the Strenčo Castle daily, Monday through Sunday, between 9:00 and 17:00. (Normally, the castle is closed between January 1 and March 31.) 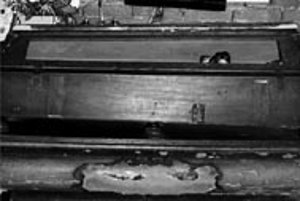 The most famous resident

The ceremonial opening of the castle for the summer season takes place on Sunday, April 29, when visitors will be able to spend the day with historical local personality, Žofia Bosniaková (Zsófia Bosznyák), the most famous resident of the castle.

There is a new guided tour, and if visitors like it, it will be used for the whole tourist season and on other selected dates, castellanus Katarína Repáňová summed up. 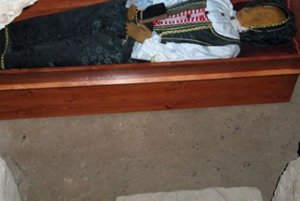