It is one of the first valid rulings issued in such a case. 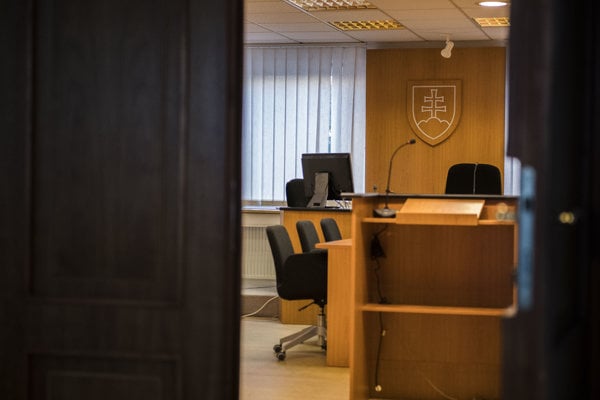 The town of Spišská Nová Ves (Košice Region) discriminated against a Roma woman who wanted to become a social field worker; they now have to compensate her.

This stems from the ruling issued by the Košice Region Court, which only confirmed the previous verdict of the district court in Spišská Nová Ves from March 2017, the SITA newswire reported.

Viera Pompová was discriminated against due to her ethnicity. The court accepted the explanation of the lower-instance court that the town could not defend properly its decision to hire applicants with worse qualifications and shorter practical experiences, nor the doubts about the lack of transparency in the selection procedure.

The verdict is valid.

“It is one of the first valid rulings of the Slovak courts concerning racial discrimination in access to employment issued in favour of the person who was discriminated against,” said Štefan Ivanco from the non-governmental organisation Centre for Civil and Human Rights, as quoted by SITA.

The success should encourage the others

The Roma woman applied to be a social field worker in Spišská Nová Ves back in 2010. Though she had a required education and years-long experience, the town picked non-Roma women with lower qualifications and shorter practice who do not speak Roma. 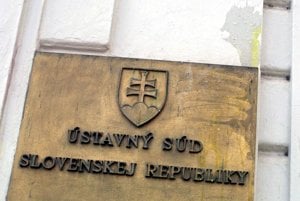 “Also, the Social Development Fund that financed the job at the time caused doubts on the legitimacy of the selection procedure, following the motion submitted by Viera Pompová, but its results could not be changed,” Ivanco said, as quoted by the TASR newswire.

Both the district and regional court first dismissed the lawsuit. The case was subsequently scrutinised by the Constitutional Court which accepted the complaint in December 2015 and returned the case to the district court.

The district court issued the ruling in favour of the Roma woman.

“I perceive it as a great success even though I have to say the journey for justice for my client was too long,” said Pompová’s lawyer Vanda Durbáková, as quoted by TASR, stressing that eight years is a very long time, especially if discrimination is the case.

She opines that the courts should be prompt in similar cases to secure the remedy as soon as possible.

Pompová was pleased by the verdict, hoping this success will encourage other people to not be afraid to fight against discrimination, the violation of human rights and injustice, as reported by TASR.