Prešov gets a new shopping centre

Following Eperia Solivaria is the second new shopping centre in Prešov. Construction of a third one is already in the pipeline. 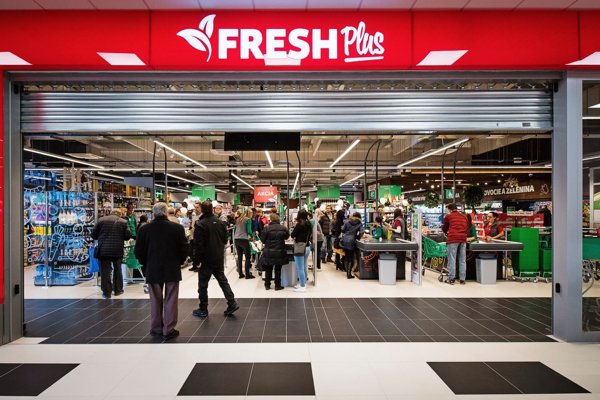 In a short period of time the eastern Slovak town of Prešov has acquired another shopping centre. After the 22,000 m2 Eperia, with more than 100 shops, opened last November, the Solivaria shopping centre, close to the bus station, was ceremonially opened on March 15. Built on the 10,500 m2 site of the former industrial premises of ZPA Křižik, it offers 20 shops and 296 parking places. Its construction cost €20 million, Lýdia Kulíková from the company Prešov Park, informed.

The name of the shopping centre, Solivaria, refers to the former salt mill, solivar in Slovak, which used to operate in Prešov. Its historical facilities were turned into a museum and a cultural venue.

Part of the new shopping centre is a garden centre offering garden furniture, machinery and pools, as well as a post office and pharmacy. It will also bring in completely new brands.

“A special feature of the shopping centre is that it will hold fresh markets with produce supplied by small farmers each weekend from the spring until the autumn,” said Kulíková, as cited by the SITA newswire. 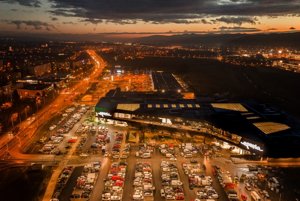 The construction of a third shopping centre in Prešov is already in the pipeline. The Forum shopping centre will be built on the premises of the demolished Tesco’s store in the city centre.