Slovak winemaking couple were rated among the best. 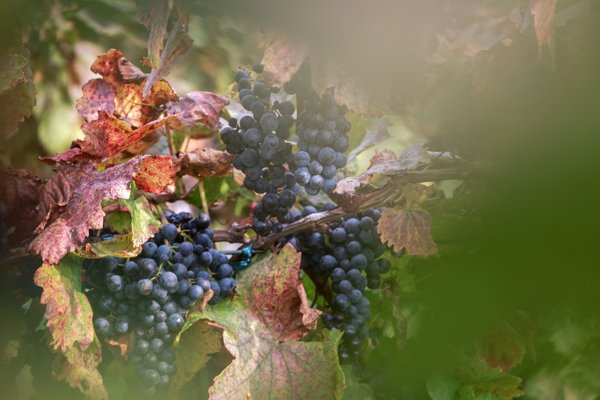 Almost 3,500 wines from 47 countries were evaluated by 140 tasters during 5 days of degustation in Paris. Slovakia even has representation in one committee of tasters thanks to oenologist Edita Ďurčová, Dobré noviny reported.

Slovakia brought a record number of wines to the competition. The Slovak wines were awarded with 81 medals - 19 gold and 62 silver, Dobré noviny wrote.

However, the most successful one was Tokay Selection Essence, year 2000, from the winery with the longest tradition of Slovak Tokay, Ostrožovič, Dobré noviny reported.

“The biggest success in the history of the Ostrožovič company,” is written on the Facebook page of the winery, founded by the Ostrožovič husband-wife team.