Slovakia has many experiences with unsolved murders that have affected society. 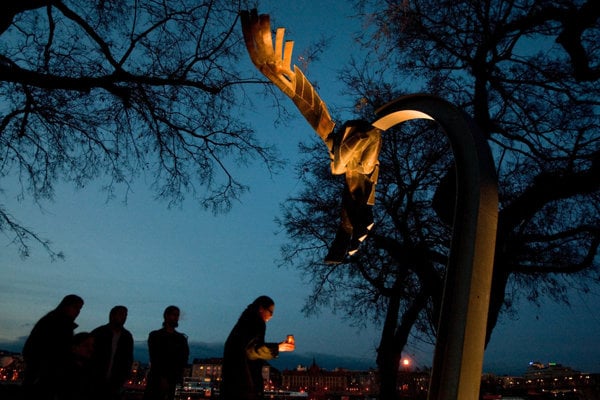 The murder of journalist Jana Kuciak and his fiancé Martina Kušnířová have created a dispute between the coalition and opposition but both sides agree on one thing. A prompt investigation clarifying what really happened would be the most appeasing for society.

So far, it does not look like a fast job. The murderer, who was probably a professional, killed the couple on February 21 and had four days to hide before police even learned about the shooting. 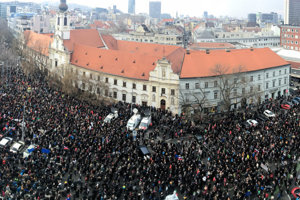 Investigators think that it was a contract killing but they are still working with various possible versions of what happened.

“We are giving them all the same validity and verifying them with the same attention,” said the prosecutor who used his right to remain anonymous at the March 25 press conference related to the case.

The number of unsolved murders affecting a big part of society is increasing in Slovakia. Sometimes people even went to the streets because of them, just like in recent weeks after the journalist was murdered.

The death of student Ľudmila Cervanová is among the most notorious crimes in the former Czechoslovakia.

Cervanová disappeared from the vicinity of the student dormitory in Mlynská Dolina in Bratislava on July 9, 1976. Her body was later found in a brook near Kráľová pri Senci. Seven young men from Nitra – Juraj Lachman, František Čerman, Stanislav Dúbravický, Pavol Beďač, Roman Brázda, Miloš Kocúr and Milan Andrášik – were arrested by the police in 1981. The prosecution charged that they had kidnapped Cervanová from a Bratislava disco, raped her about 10 times and then murdered her.