People can view Žilina from a new lookout tower

The 27.4-metre-high tower will be open year-round. 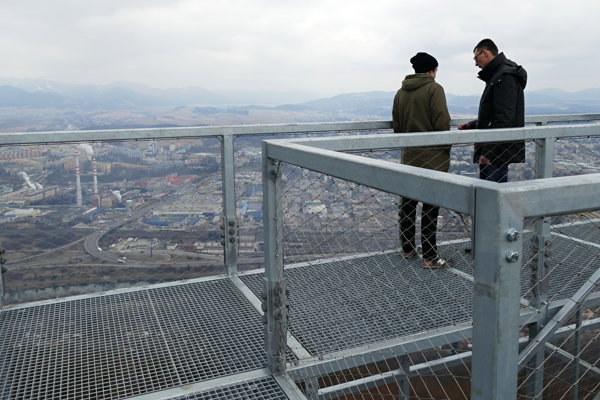 The city of Žilina opened a new lookout tower on top of Dubeň Hill on March 27.

The construction of the 27.4-metre-high tower started last year, but the original plans date to 1995.

“I’m glad that we managed to complete this project and the lookout tower on Dubeň is officially open,” said Igor Liška from Žilina’s city office, as quoted by the TASR newswire, adding that it offers unique views on the whole city.

The construction was financed from the budget of the District Tourism Organisation (OOCR) Malá Fatra and a subsidy of the Transport Ministry amounting to €283,000. The tower has 10 storeys, with the first one situated at an altitude of 572-metres. The highest point is at an altitude of 598-metres. It has steel frame covered with wood. 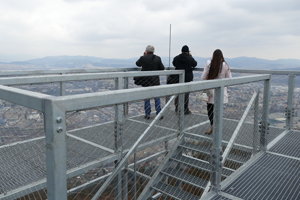 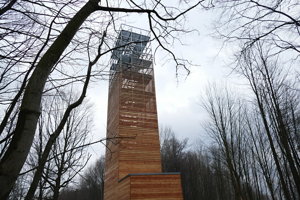 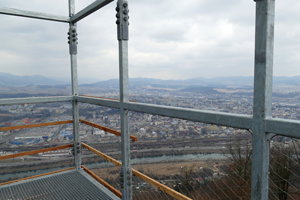 A new lookout tower on top of Dubeň Hill (4 photos)

“The lookout tower is open ththroughe whole year and it is possible to access it through hiking trails from Zástranie and Budatín,” said Barbora Zigová, spokesperson of Žilina, as quoted by TASR.

The tower can be used for both relaxation and hiking, as well as as a shelter in case of bad weather.