The stadium will also serve as a cultural and congress venue. 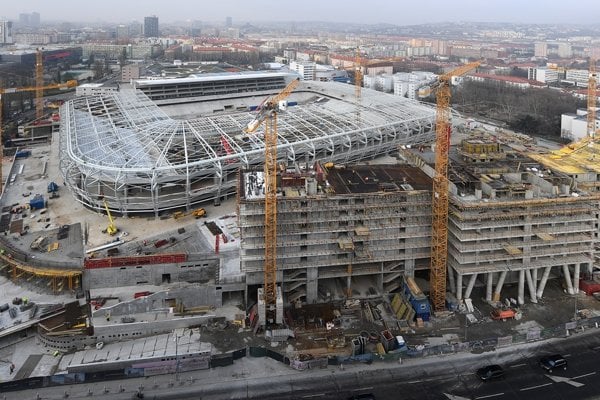 Construction of the National Football Stadium in Bratislava is continuing according to plan, with its opening scheduled for the end of this year. 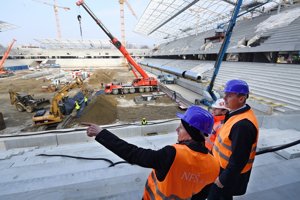 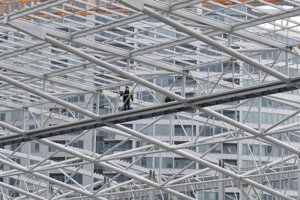 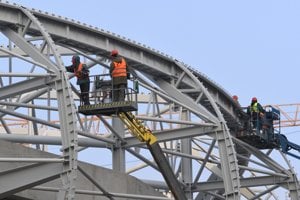 “We are still keeping the end of the year as the deadline,” said Pavel Komorník, chairman of the board of directors of the joint-stock company NFŠ, as cited by the TASR newswire. “If possible, we will open earlier but this depends on the process of public procurement. Thus I do not want to promise an early date.” 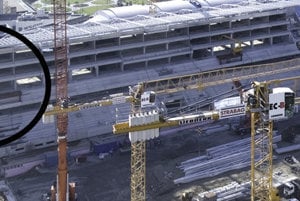 Bratislava Mayor, Ivo Nesrovnal, hopes that the new stadium meeting the latest requirements of UEFA will become not only a popular sport but also a cultural venue able to hold concerts with the biggest world stars. 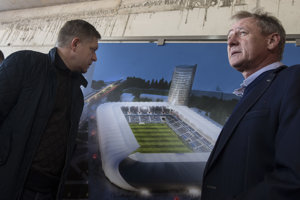 “The Rolling Stones will perform this year in Prague and in 2019 they can come to Bratislava,” said Nesrovnal, adding that the stadium with its premises suitable for holding congresses may also help to get Bratislava on the MICE (Meetings, incentives, conferences and exhibitions) tourism map.

Read more articles by the topic
This article is also related to other trending topics: Národný futbalový štadión (Tehelné pole)