It requires payback of all the millions of euros paid to Bžán’s law firm. 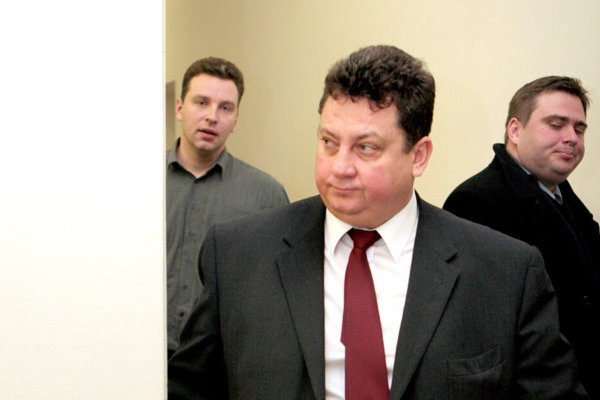 In early March, the state filed a legal action against lawyer Radomír Bžán in the case of a multi-million award paid to him for legal services, the private TV Markíza reported on Thursday, March 29.

Bžán’s law firm successfully represented the state in a €700-million dispute over the Gabčíkovo hydroelectric power plant. For winning the case, Bžán was supposed to gain an excessively high reward. The state considers the contract with Bžán’s law firm to be void, while the disputed amount, which the state has paid to the firm, remains secured by the police. 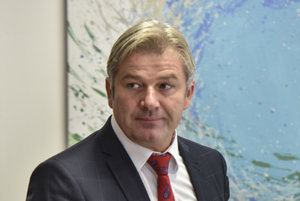 The state wants to get all the money paid to Bžán back.

“We have filed legal action to regain the amount that we have paid to Mr. Bžán and we are awaiting trial,” Economy Minister Peter Žiga (Smer) told TV Markíza, adding that all attempts to settle the dispute with Bžán out of court have failed.

The state’s indictment is based on the findings of the Public Procurement Office. The authority discovered that the state-run company MH Manažment, which signed the aforementioned contract with Bžán’s law firm back in 2015, had seriously violated the law governing tenders for legal services. Bžán allegedly got the commission without MH Manažment providing any public procurement procedure in this regard.

Bžán’s law firm considers the legal action to be unfounded and claims that once the terms of a contract are settled, it is not possible to question the contract later. Žiga admitted that Bžán certainly deserves some payment for winning the dispute over Gabčíkovo, but its level “will be decided by the court”.

Bžán originally should have received a remuneration of more than €70 million for legal services. Later the state lowered this to €17 million and paid it to Bžán, claiming that it would pursue legal action against him afterwards.