The cave is unique because its climate. 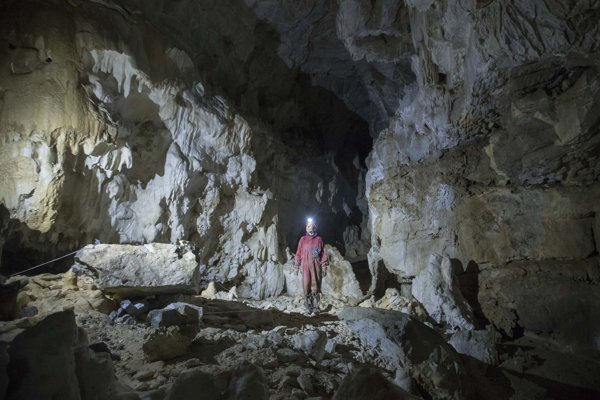 There are about 300 caves in Demänovská Valley and most of them are connected in a 40 kilometre long Demänovský cave system. A new addition to the known system is the recently discovered cave Chladivý dych (Cool Breath).

“I noticed a small hole the size of a human head under a rock. Warm air was coming out from the hole and nearby moss had drops of water, which meant that I was near wet cave air,” said Pavol Herich, the head of the Speleology club, as cited by the TASR newswire.

He measured the temperature the next day and together with an expedition group started to dig.

They found a 600 metre long cave. Even though there are about 80 similar caves in Slovakia, this one is unique, according to Pavol Herich, because its climate. 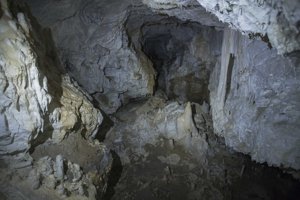 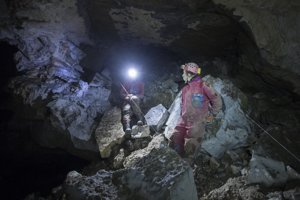 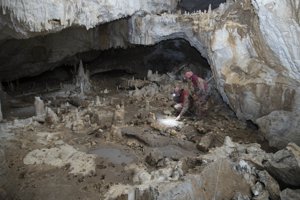 “Air inside the cave has a strong flow. Only a few caves have a climate like this. Moreover, it was probably filled with ice during the ice age,” Herich said, as quoted by TASR.

Besides that, the cave is home to several kinds of bats; finding the bat home enriches knowledge about their overwintering places. However, the most important factor is the formation of the cave, which aids in understanding the middle heights of the Demänovský cave system.

“It’s like finding a missing piece that we assumed was somewhere. But before we found it we didn’t know if this part of the cave system existed or where it was located,” explained Herich for TASR.

The Demänovská Valley hides many unknown places that can be helpful when researching climate development as it provides insight into past climate changes.

There are many caves in Slovakia. About 7,000 have been discovered but the majority are not accessible to the public.