The lookout tower on Devínska Kobyla will resemble an insect. 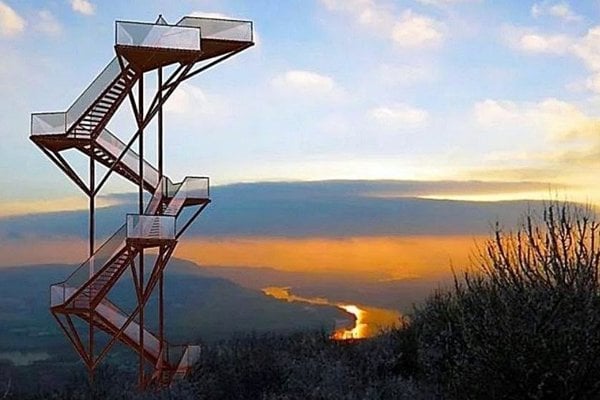 Bratislava will son have a new tourist attraction. It will be a new lookout tower on Devínska Kobyla hill, on the premises of a former military rocket base above Bratislava. The project under the auspices of Bratislava’s borough of Devínska Nová Ves has won the first important permission, the electronic version of the Trend weekly reported.

“I assume that it will be a top tourist destination in Bratislava,” Milan Jambor, Mayor of Devínska Nová Ves, told the Nový Čas daily one year ago. “There are beautiful views on the Zobor hill near Nitra and Vienna. The Alps are a matter of course.”

The Devínska Nová Ves borough began working on the tower project in cooperation with the Bratislava Self-administration Region (BSK) one year ago. The project has just received the first permission from Bratislava City Council.

The tower, designed by the studio Architekti Šebo Lichý, will be 21.27 metres high and will have the shape of a mantidfly (Mantispa perla in Latin), an insect living in this area, Trend wrote.

“The lookout tower is designed as a steel frame construction bearing staircases and lookout platforms,” reads the document. It will be able to bear up to 15 people. 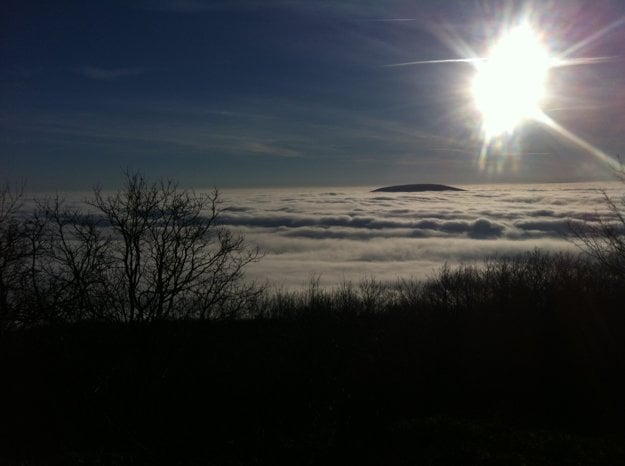 The view from the top of Devínska Kobyla with the Danube River below the inversion cap. (Source: Jana Liptáková)

The borough has allocated €250,000 for its construction and the final costs might even be lower.

“If we manage to obtain all the necessary permissions, the tower might be completed in September or October of this year,” Jambor indicated for Trend.

The Devínska Kobyla hill is a natural reserve with a highest peak of 514 metres above sea level. The former military rocket base is near its top. It protected the airspace over Bratislava during the Cold War. The army left it in 1996 and since this time its facilities are falling apart. 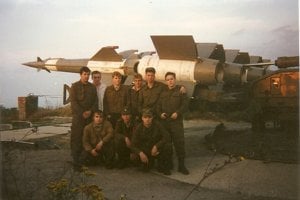 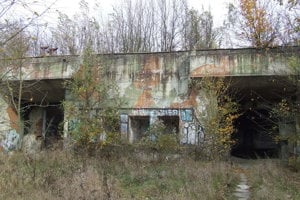 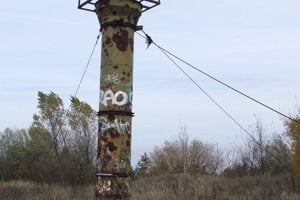 The former military rocket base on Devínska Kobyla (8 photos)