Orbán's victory is toxic for Visegrad

Orbán might inspire the buds of autocracy in other politicians who also dream about ruling without end and without political scruples. 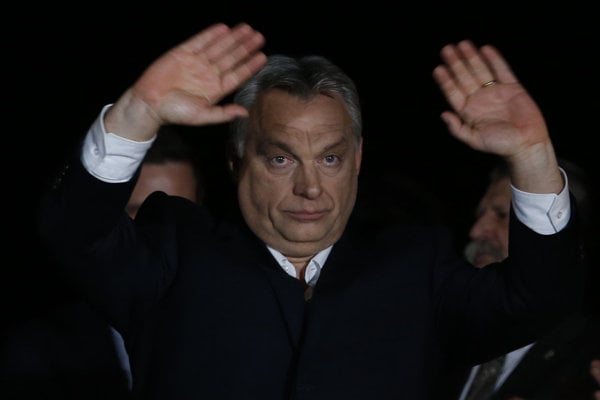 Viktor Orbán took everything he could in the elections. Those who hoped that the voters would hold him accountable for his corruption scandals were disappointed. A large part of the country believe that the imaginary army of a foreign enemy is a greater threat to the country than corrupt oligarchs who have latched on to Orbán in recent years.

He is dragging them along the road to the fortress of absolute power that he is building from the fear, frustration, and hatred of the voters. But that construction will necessarily topple onto its own constructor. After he crossed the Rubicon of democracy, he has lost all his scruples.