5 places to visit in the vicinity of Bratislava

To choose five places of interest from as many as bookful of natural wonders, architectural marvels and many more means that many places will be left out. To get you started, we selected five places that cover various categories of tourist attractions. 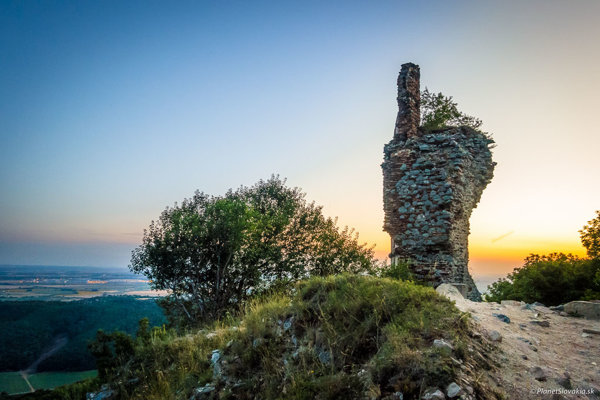 Šúr is a really unique phenomenon in the Central Europe. The original forest, wetland and peat date several thousands years back. The area is a host to a rich diversity of rare plants and animals, even endangered ones. With their entwined shape, the trees in the wood resemble a tropical rainforest. 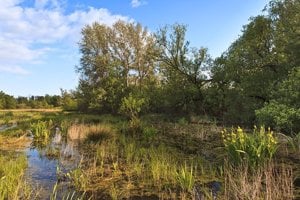 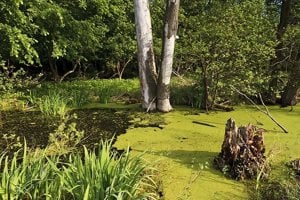 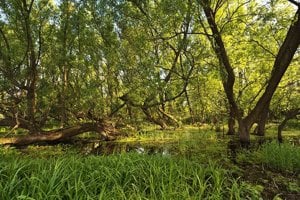 The ruined medieval castle was built in the 13th century in order to protect the northwest borders of the Kingdom of Hungary, as evidenced by the cannon bastion in the northern part of the fortification. The castle lost its strategic role in the 19th century. During the Napoleonic Wars the castle was blown up on a whim by the occupying French troops. The castle offers panoramic views of the Little Carpathians. 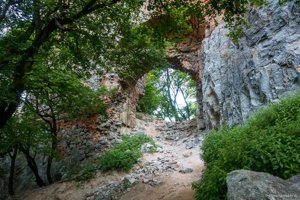 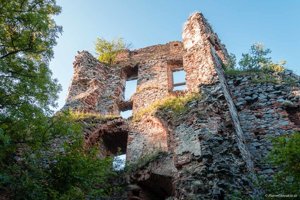 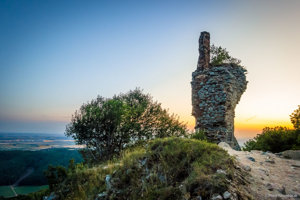 One of the most preserved castles in Slovakia, the fortress was originally a part of the chain of defense castles spanning from Bratislava to Žilina. Even though the castle was damaged by fires on several occasions, the Pálfy family rebuilt Červený Kameň and it served as a representative castle until 1945, when the family left the castle. The castle was featured in an Italian fantasy movie series Fantaghirò. Today, the castle is a museum. 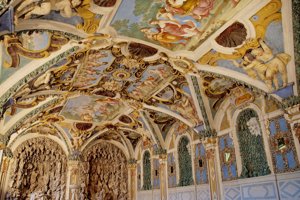 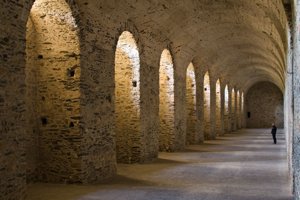 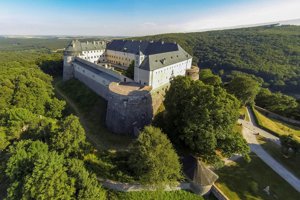 The second highest mountain of the Little Carpathians is one of the mountain range's most beautiful and popular places to visit. The 754-meter mountain is a part of a protected area. The mountain offers numerous gorges, beautiful meadows and, at the top, rock faces. The trail to the top offers a really magical hike. 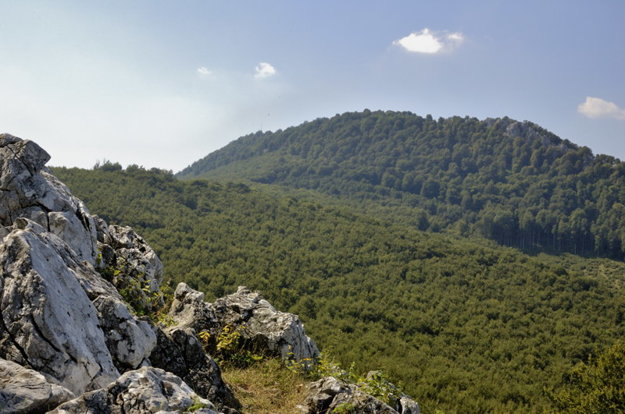 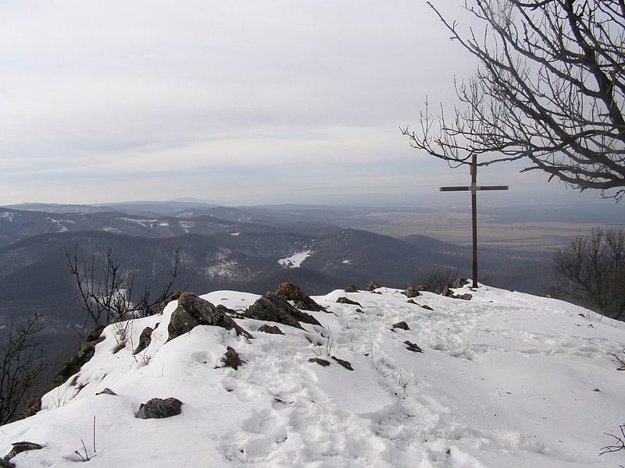 With walls more than four meters thick, the crypt under the Church of Immaculate Conception in Malacky was built more than 300 years ago to house the dead members of the Franciscans and later the Pálfy family. There are more than 200 dead buried within the crypt. The place is as close as you'll ever get to feel the cold breath of the afterlife. 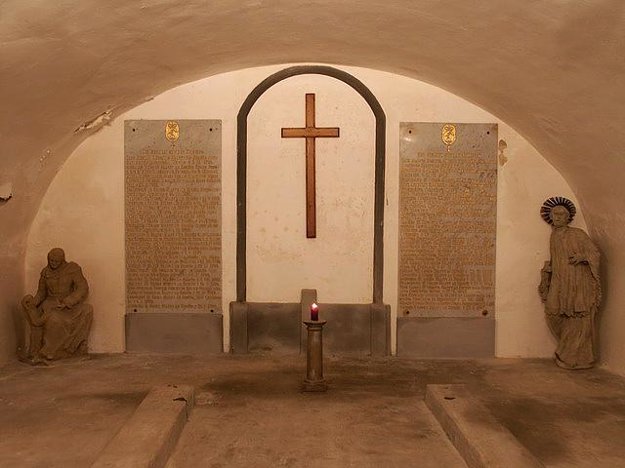 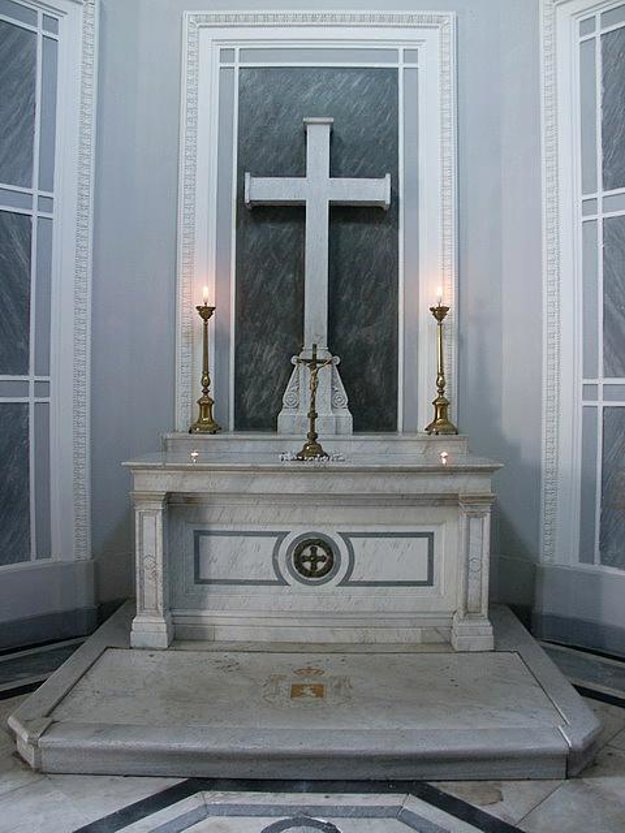 Did any of these places pique your interest? Visit them comfortably and rent a car from car rental company RAI Internacional.