Nelson Cherutich won with a time of 35:05 minutes, the fastest woman was Hungarian Zita Kácser. 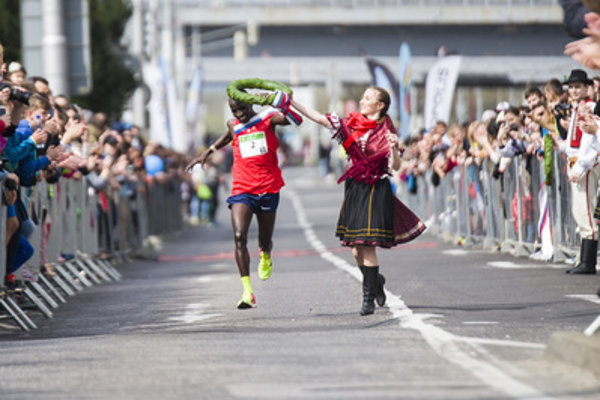 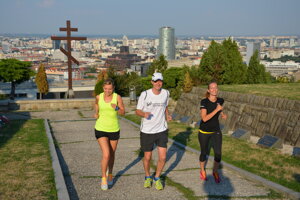 After one-year’s break, it was again a Kenyan long-distance runner who won the 71st year of the popular National Devín – Bratislava Run, the Sme daily wrote. The Olympic racer from Rio 2016, Nelson Cherutich covered the 11,625 metres long track in 35:05 minutes.

“I liked the track, the environment is nice here, and it felt good running,” he said, as cited by the TASR newswire. “I am happy to have won here. It was my first run in Bratislava but I will be glad to come back next year.” 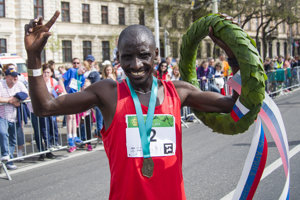 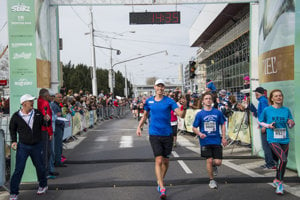 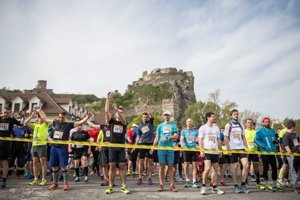 Hungarian runner Zita Kácserová, aged 29, won again for the fourth time. She was also the best female runner last year. The 3,000 metres hurdles specialist, who wants to compete at the athletic European Championship in August 2018 in Berlin, succeeded in beating the limit of 40 minutes (she had a time of 39:47 minutes).