Run for fun in Bratislava

Running enthusiasts have a plethora of opportunities for running in Slovakia’s capital, be it a daily run or a big running event. 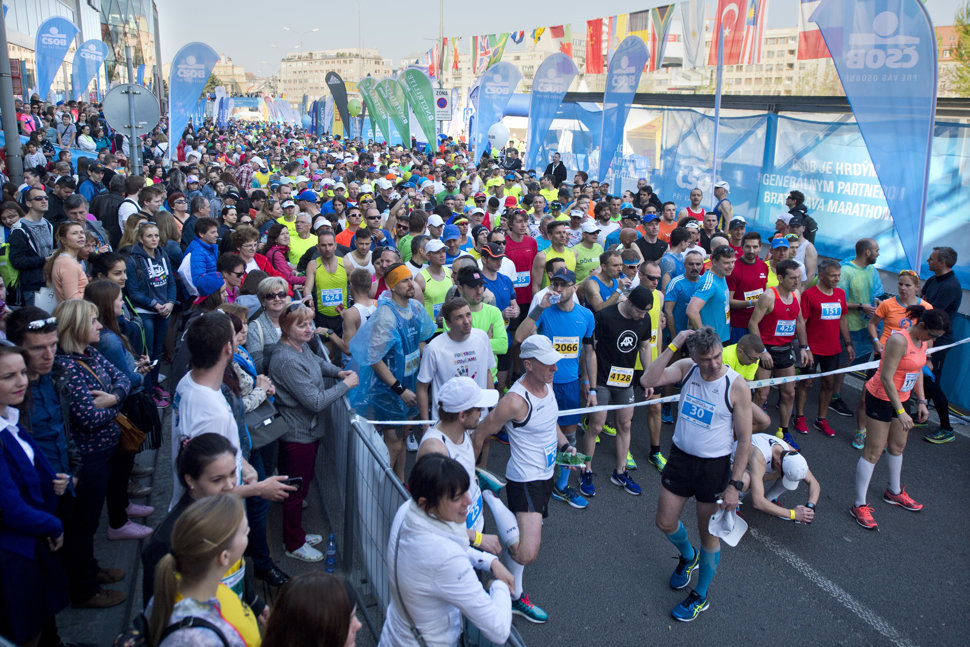 The running events in Bratislava

Joggers will quickly find that Bratislava offers enough diverse landscape to cater to anyone’s preferences: there are long running trails, parks, as well as hilly terrain. Nature is basically just a 15-minute run away from any spot in the city.

Miguel Rosa from Portugal recommends the Eurovelo 6 cycle road: “not polluted, close to the river, surrounded by nature, with other people running, cycling or on roller blades.” Alan Mauldin, an American living in Bratislava, usually runs along the Danube “from Eurovea to Lafranconi and across the bridge and through Sad Janka Kráľa.” Diego Loyola, from Mexico, recommends Železná Studienka on the hilly side of Bratislava: “the scenery is incredible.”

The running community in Bratislava is quite welcoming, says Loyola,“from the waves or head nods from other runners to the cheers from the public that see you at a race.”

The biggest event in the city is the Bratislava Marathon, which usually opens the season.

At the Devín to Bratislava run, the most notable difference from races in the US for Alan Mauldin was the fact that some people were drinking slivovica and beef before the race, rather than afterward.

“Maybe I need to test this idea to see if my time is better after a few shots of slivovica,” he said. 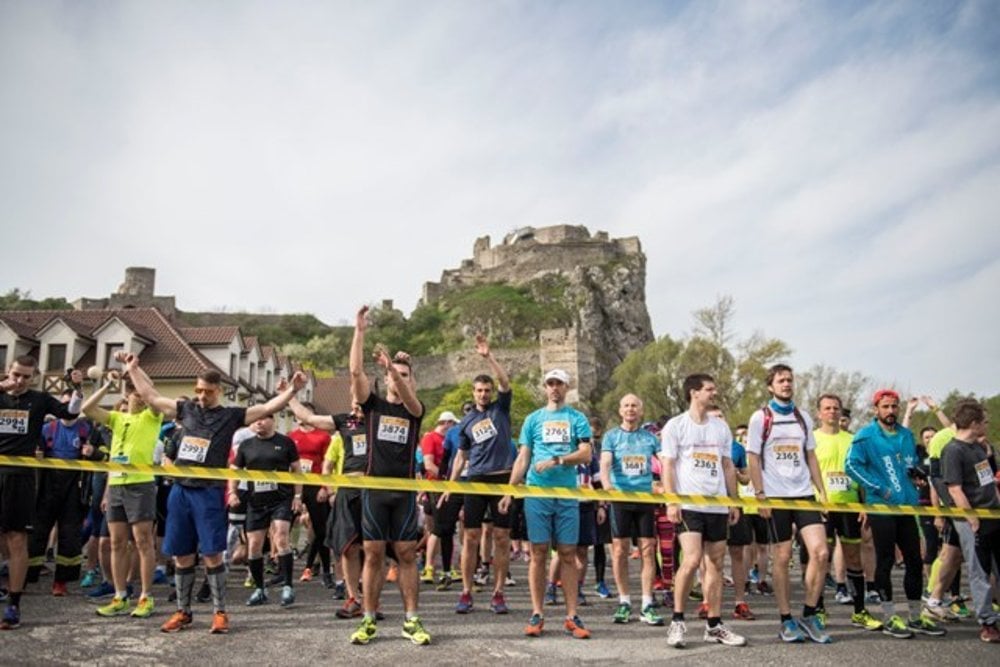 The Devín to Bratislava run is among the most popular running events in Bratislava. The run has been organised since 1921, with some breaks, and is the oldest athletic event in Slovakia.

“The whole experience feels like an enjoyable party,” Loyola said. He also enjoys the fact that there is unusual spontaneous public support for the runners during the event.

“How many other races do you have people setting up water and beer drinking stations along the route of the race?” he said.

Bratislava’s Night Run is another definite on the to-do list. The special feature of this run, apart from it taking place at night, is that the route goes through the long tram tunnel under the castle hill, where DJs stage their music and lights for the event. People who took part in the run talk about it as a memorable experience.

“It allowed us to see a lot of the city,” Nikki Uhure from the UK said.

Runners also mentioned the Color Run, during which participants are covered in coloured powder as they progress along the route. In Bratislava it is a charity run, similar to the Wings for Life run that also has an edition in the Slovak capital. 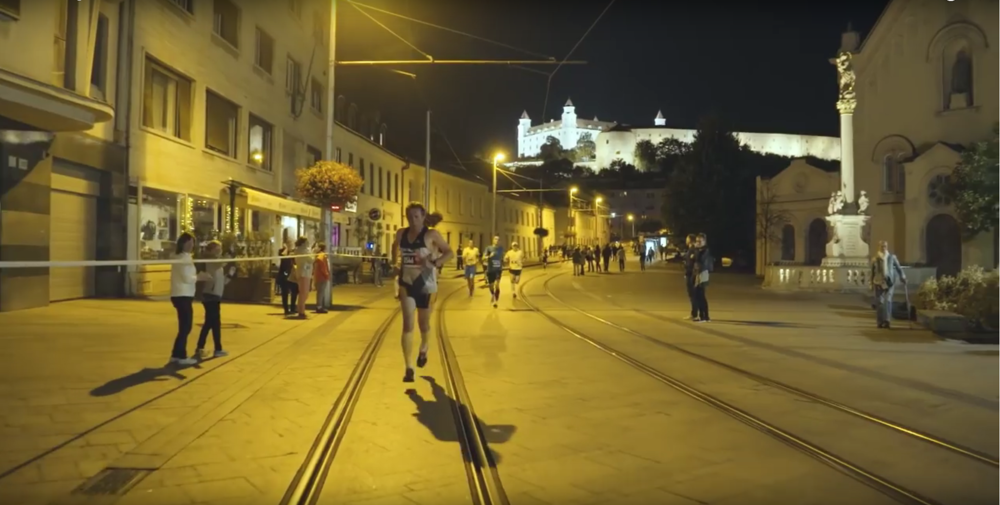 Plan your run in Bratislava

May: Wings for Life, www.wingsforlifeworldrun.com

May: Run in colors, www.runincolors.sk

Read more articles by the topic
This article is also related to other trending topics: Bratislava
Share on Facebook (8)
Close ad