Bratislava city days to open the 2018 tourist season this weekend

It's a tradition in the second half of April for the Slovak capital to offer a host of events and free admission to several venues. 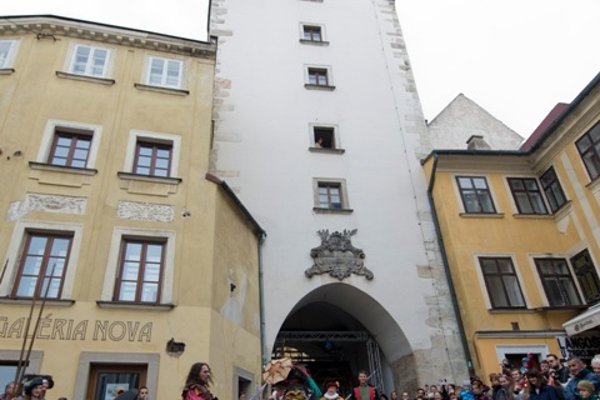 Bratislava City Days will, again, offer sites, events and markets to visitors and inhabitants, between April 20 and 22.

“According to an ancient tradition, our city annually opens to its inhabitants on St George’s Day (April 24),” Bratislava Mayor Ivo Nesrovnal said, adding that he would symbolically unseal the city gates on April 21, at 10:00 under St Michael’s Gate. He will also open for everyone the doors of Primate’s Palace where he and the city council reside.

Other venues opening their doors at the start of tourist season include city museums and galleries, zoo and other organisations administered by the city.

A novelty will be city markets at the Primate’s Square offering snacks, crafts and cultural programme. Another new thing is the children’s programme in Tyršovo Embankment, organised by the city waste- collecring and disposing organisation (OLO) and offering cycling race, circus shows and a garbage-collecting lorry.

Traditionally popular events include Danube cruises on Saturday, opening of the ossuary under St James’s Chapel in SNP Square, and the guided tour of the Sihoť river island.

Bratislava City Museum, celebrating 150th anniversary this year, prepared a video-mapping on façade of the Old Town-hall, a special exhibition in Justi’s Hall of the Primate’s Palace and an exhibition in the middle part of the Devín Castle. 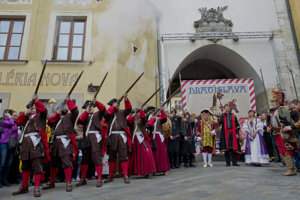 Read also:Bratislava will be for free again Read more

The Good Market / Dobrý trh Jakubák, guided city tours, opened sports facilities, Foresters’ Game in Partizánska Lúka, horserace on Sunday round up the offer on events, most of which are for free this weekend, the city hall informed. However, free tickets for some events should be obtained in advance, as the capacity is often smaller than the number of interested visitors.

Historical trams, buses and trolleybus will be driving around the capital on Saturday and Sunday, the SITA newswire wrote, adding that not just the vintage vehicles but the whole city transport will be free of fares on these days. 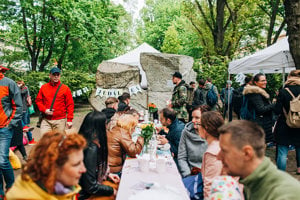 The historical will be connecting sites in the city centre, from National Theatre, through SNP Square, Obchodná Street, Blumentál, Vazovova, Špitálska streets, SNP Square again, Kapucínska Street, tunnel, Danube embankment and National Theatre. The departures will be at the National theatre, between 10:00 and 18:00 every half an hour. The historical trolleybus will drive between

More information can be found at the bratislava.sk website.