The army used the plane for six months only. 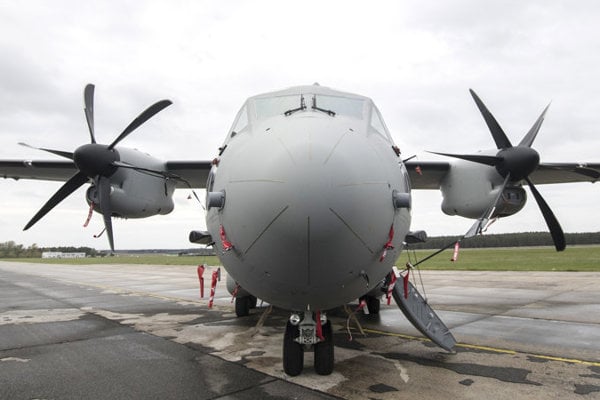 The first Spartan military transport aircraft, which the army received only last October, has already become a subject to warranty claim. Though it is still able to fly, the Slovak Defence Ministry is already discussing the malfunction with the Italian producer, Alenia Aeronautica.

It has not said which part does not work properly, the Sme daily reported.

“Since the plane is still under guarantee, we decided to solve the problem by warranty claim which the producer accepted,” Danka Capáková, spokesperson for the Defence Ministry, told Sme, adding that the company is already working on repairing the malfunction.

The second Spartan plane, which was given to the army only two weeks ago, is working properly. 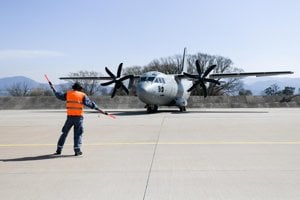 A discount on planes

The Spartans replaced the outdated An-26. The Italians won the competition to supply the aircraft in December 2008, but the purchase by the Slovak army has been postponed for several times.

The whole competition was completed by former defence minister Martin Glváč of Smer, who ordered two Spartans for €69 million. The state will pay a further €25 million for support and training, while the contract also includes five-years logistic support, Sme reported.

As the Italian producer was late with the delivery of the first plane, the Defence Ministry managed to discuss a discount of about €879,000 for the second aircraft. 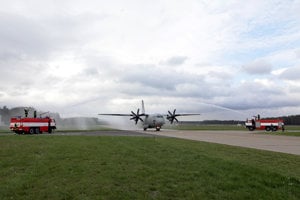 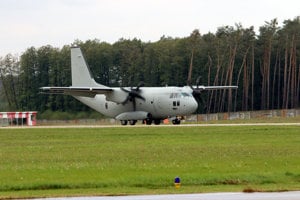 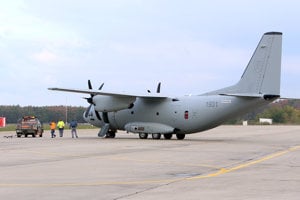 At the same time, the Defence Ministry has also had to deal with expanding the existing hangars at the airport in Kuchyňa (Bratislava Region) as the planes do not fit there.

The order for project documentation worth nearly €100,000 was given to Bonul, a company owned by Nitra-based oligarch Miroslav Bödör, Sme reported. He allegedly has links to top Smer representatives. He is related to the outgoing Police Corps president, Tibor Gašpar.

Apart from the reconstruction of the hangars, the ministry has announced a competition to rebuild the road that connects the runway with the hangar. It has not explained yet why the works had not been carried out before the delivery of the Spartans, Sme wrote. 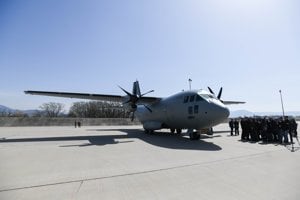 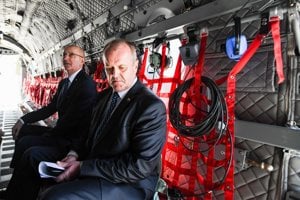