They also want to cooperate in the upcoming municipal elections. 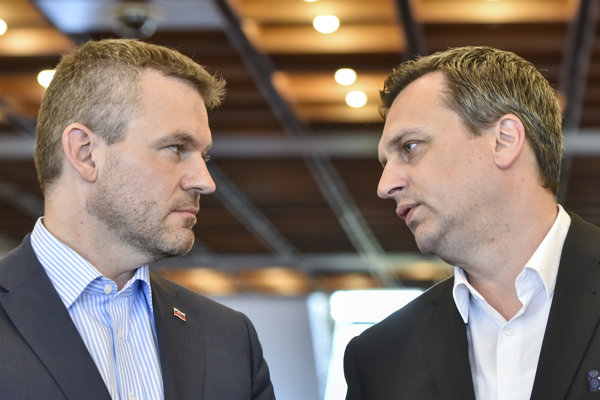 Following the public criticism by the Speaker of Parliament and chair of the Slovak National Party (SNS) Andrej Danko, he met with Prime Minister Peter Pellegrini on April 19. After more than an hour of talks, they said everything was alright.

However, Pellegrini did not comment on the information that his party has already chosen a new interior minister: current State Secretary of the Interior Ministry Denisa Saková, considered the right-hand woman of ex-minister Robert Kaliňák, the Sme daily reported. 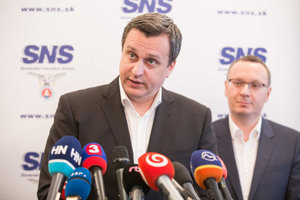 “Unless no agreement is reached, I won’t comment on any names,” Pellegrini said, as quoted by Sme, adding that they have not discussed the nomination either within Smer or with Danko.

Pellegrini and Danko told journalists that they agreed on setting up better communication. The speaker of parliament complained that the prime minister did not tell him about the resignation of Police Corps President Tibor Gašpar in advance, or what his opinions on the attack in Syria and the Istanbul Convention were.

“The hectic situation did not allow us to reset the relations,” Pellegrini said, as quoted by Sme, adding they will now meet regularly.

He plans to organise similar meetings with the chair of another coalition party, Most-Híd.

The politicians talked about potential cooperation in the municipal elections. They agreed on meeting every Tuesday to discuss the Wednesday governmental sessions. Pellegrini does not plan to change the official statements of his predecessor Robert Fico on foreign policy issues, such as the Istanbul Convention, as reported by Sme.