The symbolic unsealing and opening of the Bratislava city gates on April 21 officially kicked off the summer tourist season in the Slovak capital. 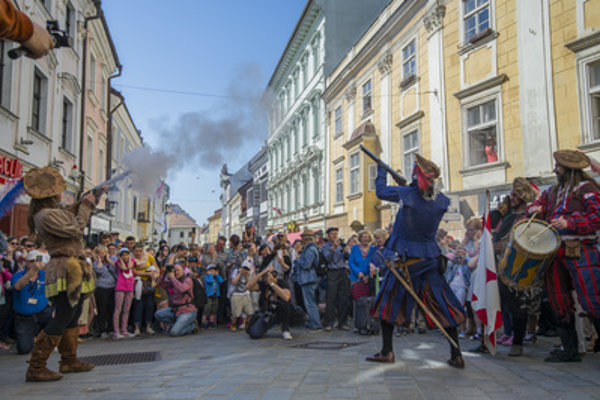 The ceremonial unsealing of the Bratislava city gates took place on the weekend before the feast of Saint George, one of the city’s most popular saints in the past, albeit not an official patron.

Bratislava Mayor Ivo Nesrovnal, who led the event, noted – as quoted by the TASR newswire – that people in Bratislava have been electing their mayors and city councillors since the 13th century on Saint George’s Day [April 24, as opposed to the saint’s feast in the general calendar on April 23, since this date has traditionally been allocated to Saint Adalbert in the Kingdom of Hungary, which also included Slovakia for a millennium – ed. note]. 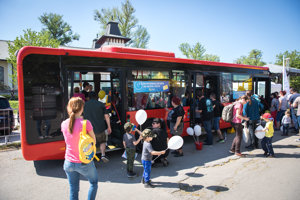 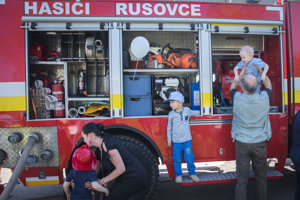 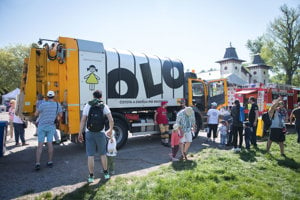 “In early December 1291, exactly 727 years ago, [Hungarian] King Andrew III bestowed the prerogatives of a free royal city to Bratislava to help it recover from a series of wars between the Czechs and Austrians,” Nesrovnal told TASR. “The Pressburgers [Pressburg was one of the old names of Bratislava, alongside Pozsony and Prešporok] have been electing their mayors since these times.” 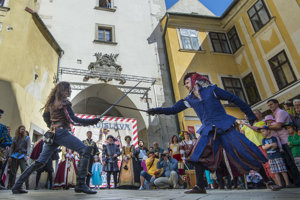 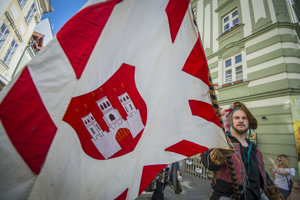 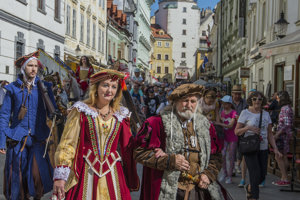 Top Bratislava authority figures were available to chat with members of the general public downtown in the Primate’s Palace during the Bratislava City Days (April 20-21), while some other locations ordinarily closed to the public were made accessible.

“City museums, galleries, ZOO and other city bodies had their doors open, too, according to Nesrovnal.