The random finding of World War II bombs in a small Slovak town required the evacuation of an entire street. 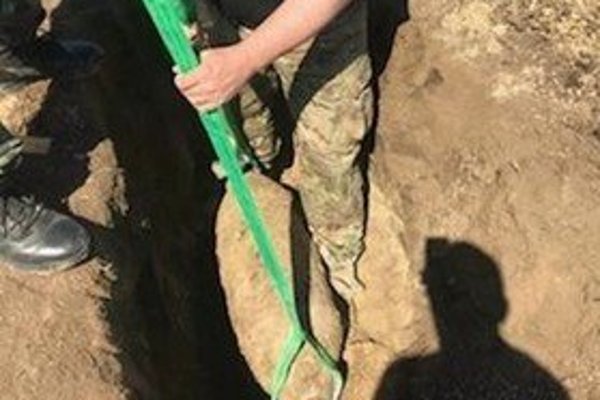 A street in the town of Štúrovo (in the south of the Nitra Region) on the Slovak-Hungarian border had to be evacuated on April 19 after the discovery of four unexploded Soviet bombs from World War II, weighing 100 kilograms each along with additional ammunition.

Štúrovo police were alerted on that day by a local man, who while walking his dog in a field, noticed what appeared to be a grenade, the TASR newswire wrote. Police specialists on the scene found two hand grenades and one artillery shell. Subsequently, they decided to conduct a more thorough search, which resulted in the discovery of four 100-kilogram bombs in the area. 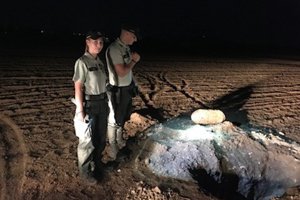 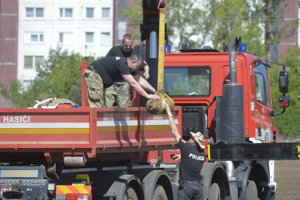 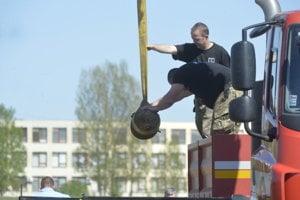 “The scene has been sealed off and bomb-disposal experts continue to search,” Nitra regional police presidium spokesperson, Božena Bruchterová, told TASR. “The wartime ammunition has been transported to a safe place and defused,” she added.