Eurowings will fly from Košice to Düsseldorf

The German airline will operate its first regular line in Slovakia since October. 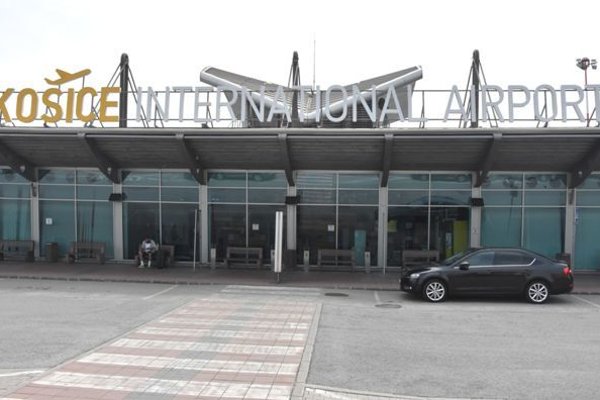 The German air company Eurowings, member of the Lufthansa group, will operate its first regular service in Slovakia from Košice: to the third biggest airport in Germany, Düsseldorf.

The first flight is slated for October 28, 2018, and the route shall be serviced four times a week: on Mondays, Wednesdays, Fridays and Sundays, with the Q400 airplane, the SITA newswire wrote.

The launch of the route is the result of a contest in which Košice received the most votes from among six nominees in an online poll, Košice airport informed. 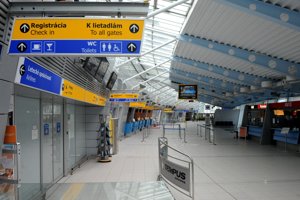 “….Košice has become one of our 210 destinations,” said the air network development manager of Eurowings, Ivan Oreč, as quoted by SITA. “We plan to grow in Košice, and help the region with an increased number of tourists.”

Košice airport hopes the new route can bring many opportunities for both business and private travellers.

“With the arrival of Eurowings, Košice is receiving a fifth network airline with a rich offer of flights to destinations in Europe and North America, through which we, as Košice airport, confirm our leading position in terms of air accessibility between airports in Slovakia, as well as within our attraction zone,” deputy CEO and board member of Letisko Košice, Tomáš Jančuš, told SITA.

City representatives expressed joy and the opinion that due to Germany being a crucial business partner for Slovakia, the new route can help German companies in Slovakia develop and grow, while opening the doors for new investors.