Jacobean route to lead through Nitra

The popular pilgrimage route that passes across Slovakia and ends in Santiago de Compostela in Spain, will lead across one more Slovak city. 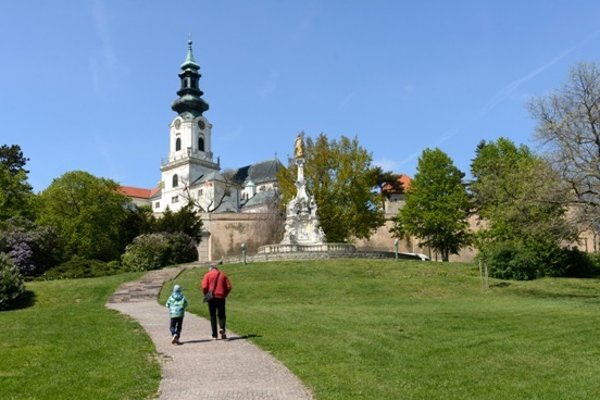 Several tiles in Svätoplukovo Square in the very heart of Nitra, as well as at Nitra Castle, will be decorated with a symbol of St James’ legacy, a seashell. The Nitra diocese proposed this step within the Jacobean pilgrimage route project, or Saint James’ Way, which will be added in and around Nitra this year. The popular pilgrimage route that ends in Santiago de Compostela in Spain has already attracted many European countries to join, the SITA newswire wrote on April 23.

“Slovakia was one of the few countries not to have this route built on its territory,” the project’s coordinator Tibor Ujlacký told SITA. Pilgrims divide the route, and each year they pass the section in one country. 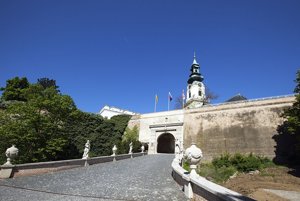 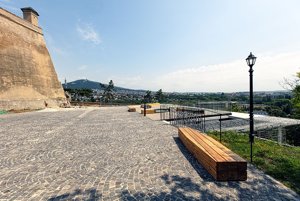 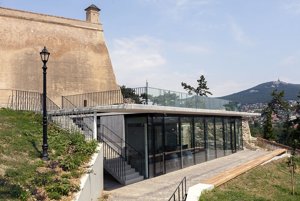 Placing several tiles with St James’ seashell is a tradition in other cities and sites included in the route.

“The place and manner of their fixing will be determined after agreement with preservationists,” Ujlacký noted, as quoted by SITA, adding that the ceremonial opening and blessing of the Jacobean route by Bishop Viliam Judák will be combined with the 770th anniversary of royal privileges bestowed on Nitra, to take place on September 2, 2018. 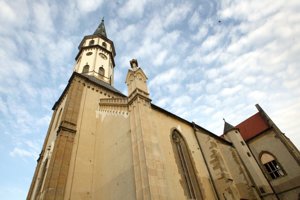 From the monastery, pilgrims can turn to Dražovce Church, but primarily, the route continues down to the centre of Nitra, Nitra Castle and Svätoplukovo Square, he added. 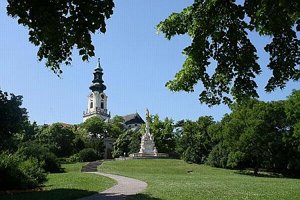 This square is historically connected with St James, since the Church of St James parish used to be located here.

The route leads from the Nitra region in Báb; from there, it continues to Trnava, Bratislava and Austria. The route to be built by the Nitra diocese is about 50 kilometres long, SITA wrote. 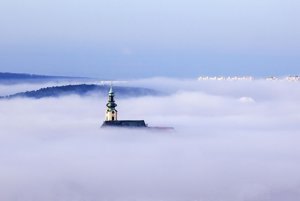 Future steps to look forward to

The next step will be marking the route and publishing a guide book for pilgrims, to be distributed for free. It will contain all information on the route within the Nitra diocese, accommodation and food possibilities, and on cultural, historical and religious sites. The already existing tourist signs will get the St James’ seashell, symbol of the Jacobean route. Pilgrims will also be able to receive rubber stamps at several sites in Nitra.