The photo exhibition documenting the last remains of the rich Jewish culture and community in Slovakia, Last Folio (Posledný Portrét) by Yuri Dojc, has sailed around the world to return to its country of origin. 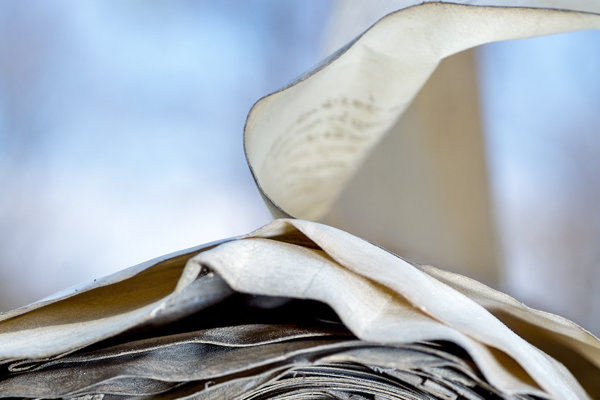 World-renowned Slovak expat, photographer Yuri Dojc, has lived in Canada since he emigrated in 1968 from then-communist Czechoslovakia. He has worked on both commercial and private projects, including focusing on World War II veterans, the Rwanda genocide, and Holocaust remnants. One of his personal projects is the exhibition Last Folio, the two parts of which will be presented in Bratislava and in Lučenec, organisers announced. 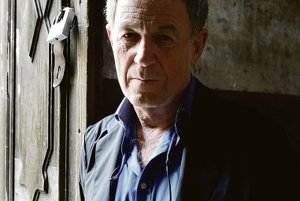 The project began as a series of portraits of Slovak Jewish survivors of the Holocaust in the late 1990s and developed into a more complex body of work. In conjunction with the photographs there is a documentary film (by Katya Kraus). Dojc continued his journey by photographing synagogues and cemeteries, as well as abandoned books found in a school from which pupils and teachers had been taken to the Auschwitz concentration camp in 1942.

After being exhibited in several venues in Slovakia, Last Folio has literally wandered around the world, from the Far East to Northern and Latin America, to post-Soviet countries and Europe. Photos tell the stories of survivors, as does the film Posledný Portrét (Last Folio). 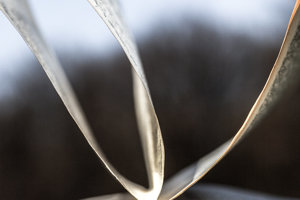 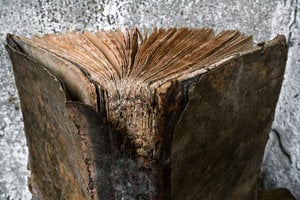 Yuri Dojc: Last Folio (exhibited in May 2018 in Bratislava and Lučenec) (2 photos)

At the first exhibition, on May 3 at 18:00 in the Austrian Cultural Forum in Astoria Palace in Bratislava, Dojc will introduce his work, while the film by Katya Kraus will also be screened. Former chief editor of the Standard Daily, Erhard Stackl from Vienna, will be present, as will be the former Slovak ambassador to the USA and President Andrej Kiska’s advisor, Martin Bútora. In Bratislava, the exhibition lasts until June 1, 2018. 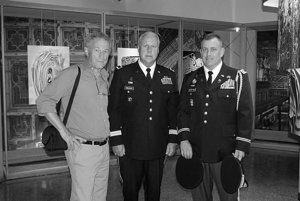 The next day, another part of the project will be opened in the newly renovated synagogue in Lučenec, at 17:00. The exhibition, which lasts until June 26, is co-organised by town of Lučenec and the LUKUS association.

The curator is Beata Nemcová.