German media are reporting on suspicions that Slovakia may have cooperated in the abduction of a Vietnamese citizen seeking asylum. 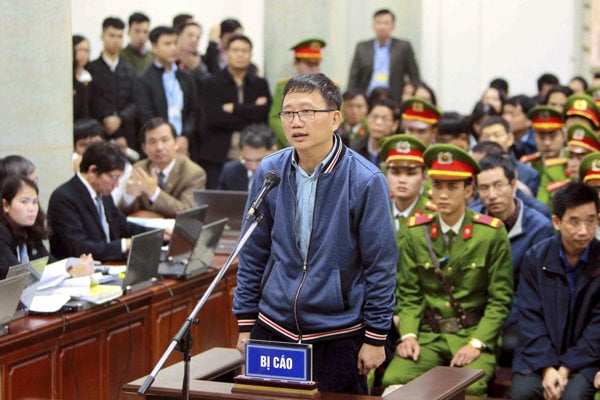 Le Hon Quang graduated in then-Czechoslovakia, was granted Czechoslovak citizenship and worked for the Slovak government for years, the Slovak Aktuality.sk website wrote on TAZ findings.

Who is Le Hon Quang?

The Vietnamese-Slovak businessman used to be an advisor to ex-prime minister Robert Fico. Currently, he leads the Slovak Embassy in Hanoi and, according to TAZ, stands behind good Slovak-Vietnamese relations. The German daily wrote that since Quang has been charged to lead the embassy, rumour has it that to get a Slovak visa, it is necessary to pay €3,000 in cash.

Similar suspicions surfaced back in 2014, according to the Slovak Foreign Ministry. Its spokesman Peter Susko said, however, that the information turned out to be wrong, the Sme daily wrote.

In July 2017, the Vietnamese entrepreneur and former politician Trinh Xuan Thanh was kidnapped in Berlin and brought to Vienna. Local media wrote that it may have happened through a flight in a government plane which the Slovak cabinet lent to the Vietnamese delegation. The plane, destined for Moscow, made a stop in Bratislava for official talks. Beginning this year, Trinh Xuan Thanh was sentenced to life in prison and most recently, he withdrew his appeal against this verdict. His reasons for doing so are not publicly known.

The new Interior Minister Denisa Saková denies any allegations of Slovakia’s involvement in the kidnapping.