Košice to operate flights to Munich, too

After “winning” a connection to Düsseldorf in an online poll, the eastern-Slovak airport will also operate a regular line to Munich. 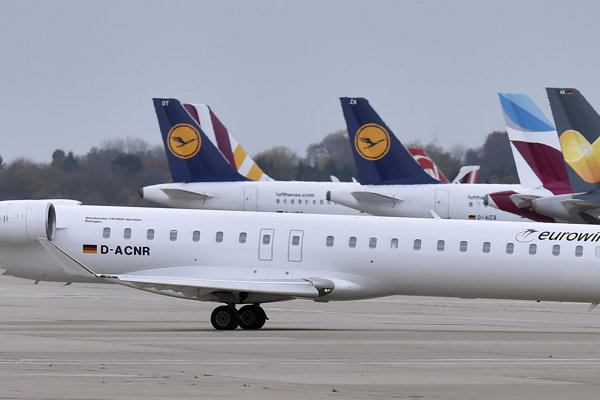 Regular flights to Munich will be launched from Košice as of late October. They will be operated by Eurowings airlines, which will also operate flights to Düsseldorf. The airline announced this novelty just a week after the previous German-Slovak connection was made public, the Trend weekly wrote on its website on May 4, citing the Košice airport.

The Airbus A320 planes to Munich will fly twice a week, on Fridays and Sundays. The planes have a 174-seat capacity. 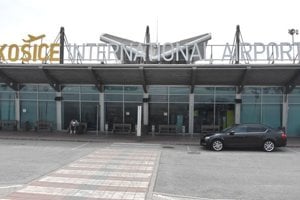 Read also:Eurowings will fly from Košice to Düsseldorf Read more

The first flight from the eastern-Slovak metropolis to the second biggest German airport, Munich, is slated for October 28, 2018.

Eurowings, member of the Lufthansa group, was evaluated as the best airline company in Germany in 2017, according to Trend.