The murdered woman in Lake Neusiedl was not Slovak

Disproving previous findings, the identity of the murdered woman whose body parts were found in Lake Neusiedl was not a Slovak but a Hungarian citizen. 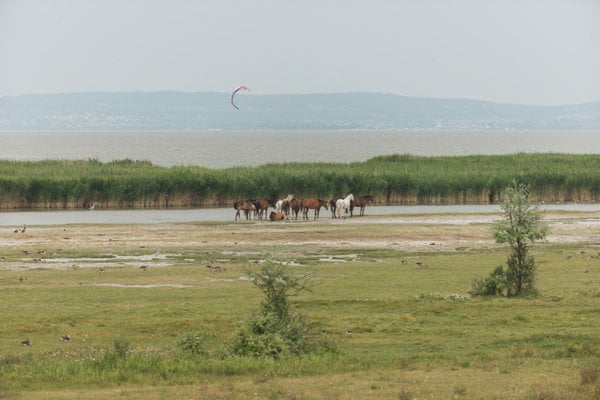 Information from citizens helped investigators to ultimately solve the murder of a woman whose body parts were found in Lake Neusiedl, close to the town of Rust in the federal land of Burgenland, the TASR newswire wrote on May 7.

A Hungarian citizen born in 1988 was the victim of a murder committed by a Viennese citizen identified as Alfred U., the Eisenstadt prosecutor’s office’s spokesperson Verena Strnad said.

According to previous information, the alias of the victim was Beata and this was the alias of a Slovak prostitute working in Vienna. 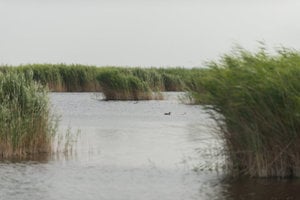 The man allegedly strangled the woman “in a panic, after their meeting got out of control”. On the same day, he chopped up her corpse and drove the body parts to Lake Neusiinedl in Rust, where he threw them into the water from a motorboat.

The question, much cited by Austrian media recently, is why the man – already sentenced previously for violent crimes – was released prematurely.

More details have yet to be clarified, TASR reported.