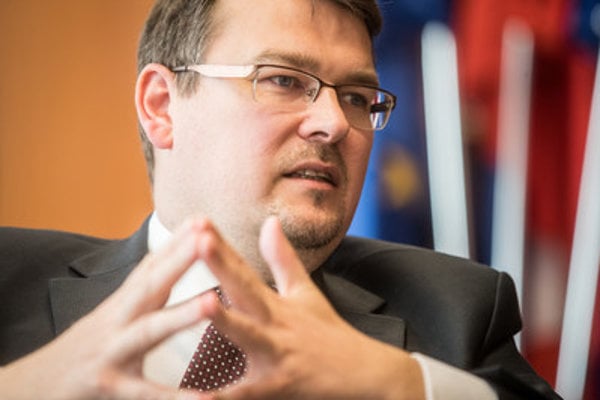 In an interview that the Sme daily published on May 12, Ondrejcsák criticised SNS nominees at the ministry, particularly Minister Peter Gajdoš. He said that even though he as state secretary (deputy minister) is one of the ministry’s top officials, he is denied access to the documents pertaining to purchases of military technology worth millions of euros.

“It is not common when such strategic matters are concerned,” Ondrejcsák told Sme. “It is normal that state secretaries cover different agendas. For instance, in the Czech Republic there are six deputies and each has their own area of expertise but it is not common to keep things secret from people within the top management.”

The Defence Ministry is currently facing questions over the planned purchase of 8x8 transporters from the Finnish company Patria. There are allegations that SNS nominees at the ministry might have designed the procurement so that the companies close to the party would profit from it.

Ondrejcsák also told Sme he expected the SNS to be more rational and less emotional in attitude and in debates. 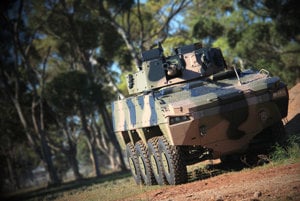 The SNS called on Most-Híd to replace the state secretary. They also want Ondrejcsák to disclose all of his income, including his indirect income from lectures and publishing activities for arms lobbyists, the SNS vice-chair and parliamentary defence and security committee head, Anton Hrnko, said on May 12.

“Someone is again anxious about the growth of the SNS; however, we're used to it,” Hrnko said, as quoted by TASR. Hrnko also noted that Ondrejcsák graduated in philosophy and now he pretends to be an expert on the army.

Bugár sees an attack too

Ondrejcsák also does not seem to have the full support of his own party in his criticism of the SNS. Most-Híd leader Béla Bugár in reaction said that the interview Ondrejcsák gave for Sme actually sounds as if the state secretary were attacking his coalition partner.

“If Mr. Ondrejcsák has a problem, he should solve it with his superior, i.e. with the defence minister and not with the SNS. How would, for example, our transport minister feel if he was attacked by a state secretary for the SNS like this?” Bugár asked.

He also said he is ready to discuss the issue with Ondrejcsák and open it up at the next party presidium meeting.