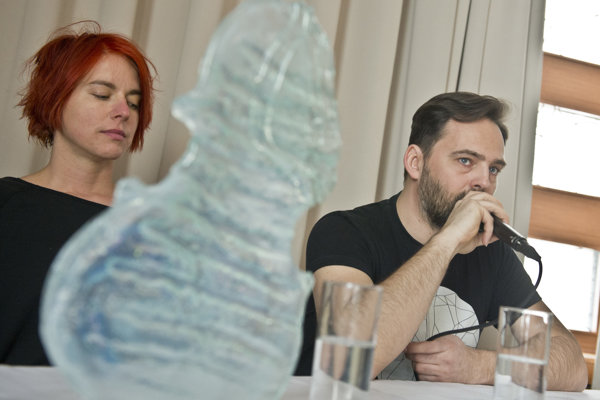 A gala ceremony on April 30 – celebrated as International Jazz Day – presented the best jazz musicians for 2017, broadcast live from the Bratislava Aréna theatre. 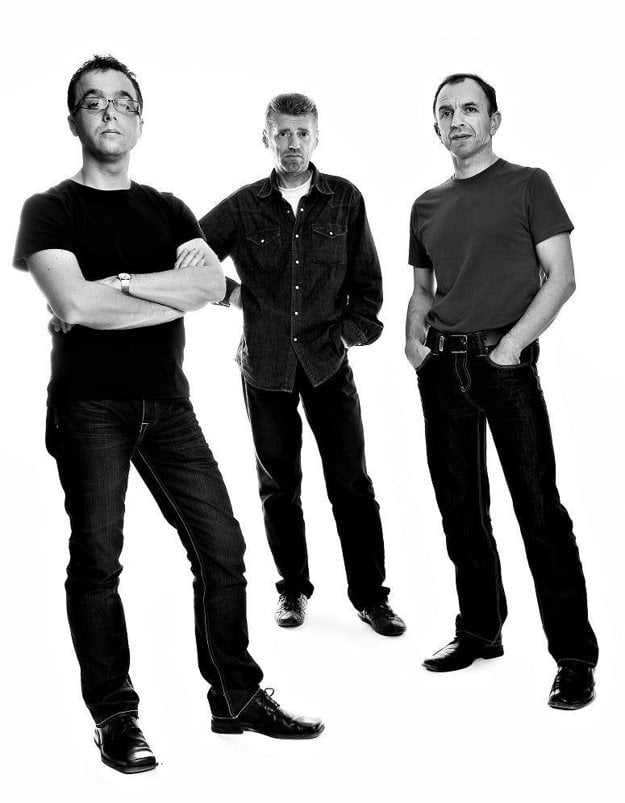 The Best Jazz Album for 2017 award went to Sisa Michalidesová for her recording of Chloe, as decided by an international jury of experts. She and two other nominees – Ľubomír Gašpar Cimbal Project, and saxophonist Nikolaj Nikitin with pianist Ľuboš Šrámek – performed their works live during the gala evening.

Michalidesová received the main Esprit prize (a statuette by artist Juraj Čutek) from Austrian Radio ORF ™1 jazz editor and juror of the Esprit main prize, Johann Kneihs, who in his speech praised the Slovak jazz production.

The AMC Trio and Ľudová Hudba Stana Baláža (Stano Baláž Folk Music) with their album Ad Fontes (2017), which combines the world of jazz with Slovak folklore, were chosen as winners by the public via an online vote.

The idea of the Esprit award is to support the creativity of Slovak representatives of jazz, organisers told SITA. The award ceremony is also part of worldwide celebrations of International Jazz Day under UNESCO patronage.