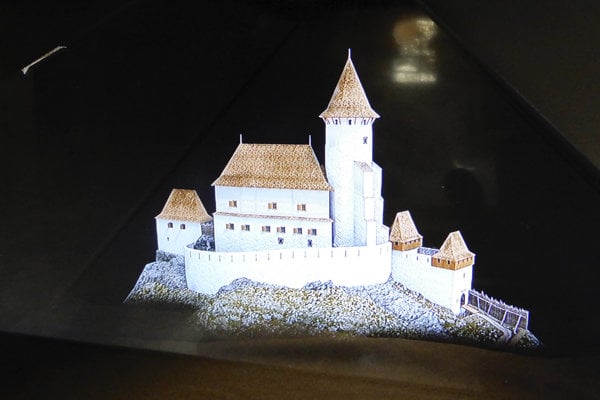 While today anybody can mix mortar, in the past it was a craft known only by some and inherited from father to son.

“We can say that they did their job well because Ľubovňa Castle has stood here for more than 700 years,” said Jozef Balužinský, warden of the castle in Stará Ľubovňa on the occasion of the opening of the tourist season, as cited by the TASR newswire.

One of this season’s novelties is a new exhibition about how the castle was built. It shows the construction of the castle from its very beginning and the following phases up to its present form. 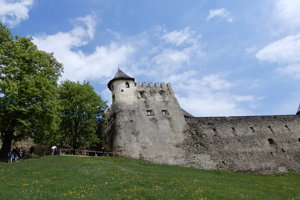 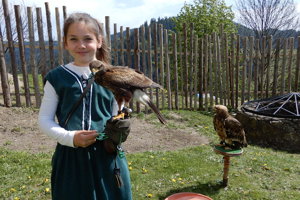 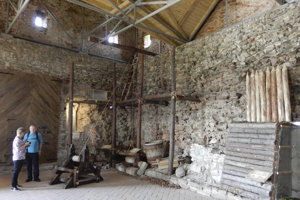 It also presents details to visitors of the most important crafts used during the construction such as carpentry, stonemasonry and the production of bricks and lime. All these crafts used to have an aura of mystery about them to a large extent.

The exhibition takes place on the top floor of the Renaissance Palace and is, according to Balužinský, probably the largest demonstration of the abilities of the craft masters during Renaissance on Ľubovňa Castle ever designed.

“It is a large complex, which people probably do not realise is so big,” said Balužinský. “They only realise how much material, human sweat and wit were needed to build this castle when they are inside.”

A 3D hologram of the castle, part of the new exhibition, is probably the biggest novelty of this summer season.

“This is a virtual depiction of the castle from the Gothic period,” said Balužinský. “Alas, this oldest part of the castle was more or less lost as it was rebuilt after a big fire and it is not possible to present this stage of the castle’s development to visitors. This is why we decided to create a virtual image based on various studies and documents.”

The hologram is created by four cameras screening a digital recording from four sides into one space.

“The 3D image is created where all four beams overlay,” explained Balužinský.