The proceeding of the infamous Pezinok waste dump has been suspended

The waste dump in Pezinok that has even become a nationwide term and a part of local songs will still not be decided on for now. 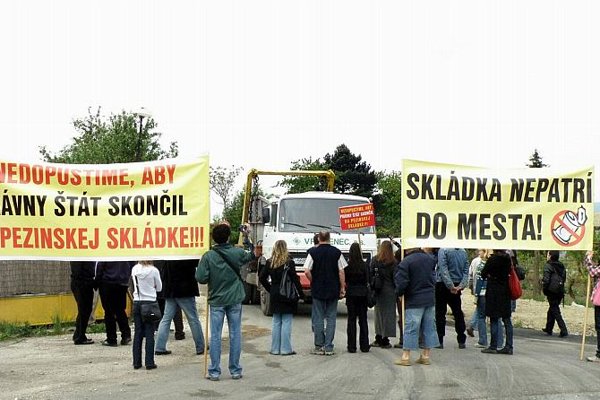 Citizens of Pezinok did not - and do not want a dump in their town. (Source: TASR)
Font size:A-|A+

The Slovak Environmental Inspectorate has suspended the (long protracted) proceeding on permitting the controversial waste dump in Pezinok – in the Bratislava Region, close to the capital – lawyer and member of the Progresívne Slovensko party, Zuzana Čaputová, told the Denník N daily.

The inspectorate decided that the administrator needs a new environmental impact assessment (EIA) for the dump, she added. 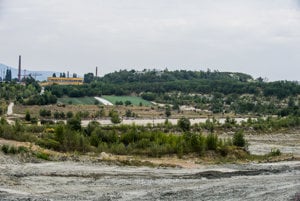 The decision was delivered to the town of Pezinok on May 11, Čaputová wrote on a social network, explaining that the inspectorate suspended the proceeding in two years, calling on the waste dump operator to add a new EIA to the application.

In September 2002, Ekologická Skládka, at that time run by Ján Man Senior, requested a land use permit to build a new landfill but the municipality of Pezinok effectively blocked it the same year by adopting a new master plan from which the landfill was removed.

In 2006, the Regional Construction Office in Bratislava (KSÚ) adopted an urban planning decision concerning the location of a waste dump, the SIZA newswire wrote back then. Based on the urban planning decision, the first-instance body, the (regional) Environment Inspectorate – IŽP – in Bratislava, granted the landfill environmental approval but told the citizens of Pezinok that it would not publish the KSÚ decision, describing it as a trade secret and thus preventing them from participating effectively in the licensing procedure. Despite massive protests by locals in August 2008, the Slovak Environment Inspectorate, SIŽP, turned down the activists’ appeals and approved the construction of the new landfill, according to a chronology of events compiled by the Via Iuris civic association, which represents the waste dump's opponents. 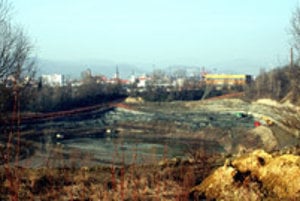 Pezinok locals sued the SIŽP for approving the landfill without giving them the opportunity to participate in the process. The locals expressed concern about health issues linked to the operation of the landfill, since there is already one site near their residences, and the new one was to be located less than 300 metres from the nearest houses. They pointed to the ban on the landfill in the master plan of the town as well as what they said is a higher rate of cancer in the town compared to the Slovak average, according to SITA.