Visit a unique island on the Orava Dam

A popular exhibition of local naïve art from nearby villages is accessible only by boat from the Orava Dam. 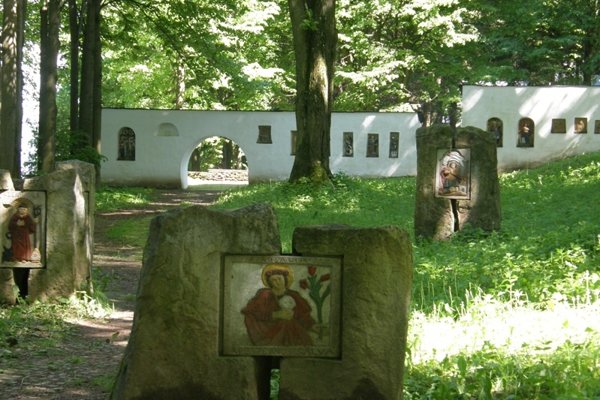 The Orava Gallery in Dolný Kubín has opened its 45th season at the Slanica Art Island (Slanický Ostrov Umenia) at the Orava Dam.

Visitors can see the permanent exhibition of traditional folk art, which includes polychrome wooden and stone statues, and reverse glass paintings dating back to the 18th to 20th centuries, the SITA newswire wrote.

Slanica, a small gallery ship, will sail to the island from the harbour in Slanická Osada. The boat cruise, including the tour of the island and the outdoor naïve art collection and the indoor gallery tour, lasts for about 90 minutes. 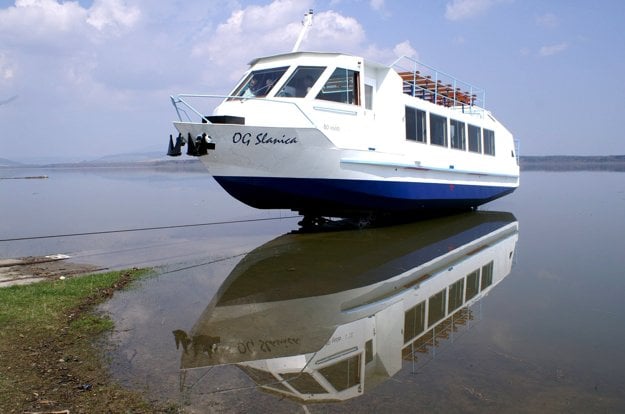 The boat which brings visitors to the Slanica Island on the Orava Dam (Source: TASR)

“We are already receiving orders for a sightseeing cruise around the Orava Dam that includes a tour of the unique Slanica Art Island,” head of the Orava Gallery in Dolný Kubín (which manages the art island), Eva Ľuptáková, told the TASR newswire. The cruise, which sails around the dam with an impressive view of the nearby mountains dominated by Babia Hora and the Orava part of Western Tatras-Roháče, includes a 30-minute break at the island with a tour of folk art from the deposits of the Orava Gallery, she added. A shorter boat trip directly to the island is also possible.

Where has the art come from?

The island in the middle of the Orava Dam is a remnant of the original landscape that was flooded when the dam was built. The outdoor exposition represents original tombstones decorated with the art of local inhabitants.

The hill with a church and a calvary used to be the dominant feature of the village of Slanica, which was flooded in 1953 along with four other villages. The church interior includes an exposition of traditional sculpting art and paintings. In front of it stands a monument commemorating Anton Bernolák, a Slanica native who first made the unified Slovak language official (using western dialect).

Within the Musical Summer project, classical music concerts will take place at the island during the summer season, TASR wrote.

The ship will be in operation until September 23.

During high tourist season, the exposition at the Slanický Art Island is seen by tens of thousands of visitors every year.