The country has failed to provide judicial remedies to its visa politics. 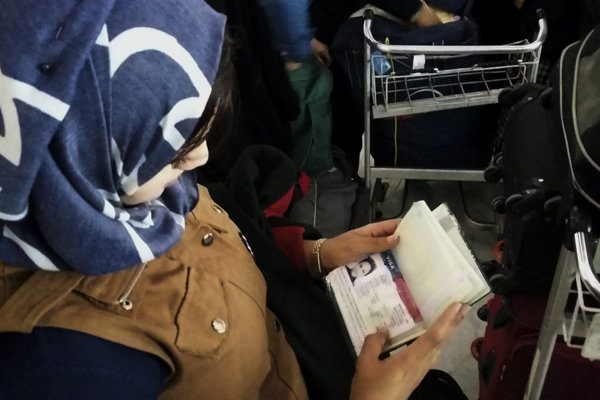 The European Commission is suing Slovakia for not allowing judicial appeal against a decision to refuse, annul or revoke a visa.

Currently, the national legislation only provides for the possibility of an appeal before non-judicial administrative authorities.

On the basis of the 2009 Visa Code Regulation and the EU Charter of Fundamental Rights, visa applicants have the right to non-arbitrary treatment of their visa application which must be protected by a judicial appeal procedure.

The replies given by Slovakia to the letter of formal notice in 2013 and the reasoned opinions in 2015 and 2018 do not address the concerns raised by the EC.

“The Commission has, therefore, decided to refer Slovakia to the Court of Justice of the EU,” it informed in a press release.

What is the regulation about?

The Visa Code Regulation from 2009 sets out the procedures and conditions for issuing visas for short stays and airport transit. It obliges the member states to provide for a right of appeal against a visa refusal, annulment or revocation.

In addition, the EU Treaty obliges Member States to provide sufficient remedies to ensure an effective legal protection in the fields covered by EU law, and the EU Charter of Fundamental Rights grants individuals the right to an effective remedy before a tribunal, when rights and freedoms under Union law are violated.