“I will not be playing ice-hockey anymore,” says Hossa

Health issues have caused the NHL player to withdraw from matches and consider moving back to Slovakia. 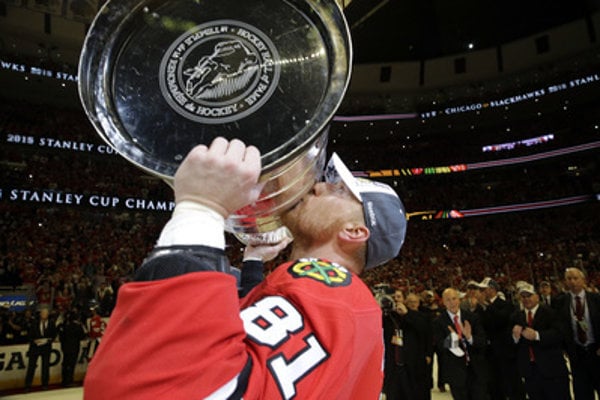 One of the best ice-hockey players in Slovak history, Marián Hossa, has dropped out of the whole 2017/2018 season due to health problems, the Sme daily wrote on May 19.

Due to an allergy to the hockey equipment, Hossa announced recently that he would not be able to continue playing matches and would end his career instead. However, he still has an NHL contract with the Chicago Blackhawks for three more years. 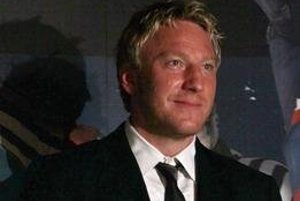 “I will not be playing ice-hockey anymore,” the 39-year-old right-winger told the Nový Čas daily. “I have a contract with Chicago valid for three more years but my good health cannot be risked. It is very precious to me – and it does not enable me any comeback.”

It is possible, though, that despite announcing the end, he will at least officially remain an ice-hockey player. He may be exchanged to another club or remain on the list of injured players, depending on the Blackhawks’ decision.

As Hossa has been on the list of players with long-term injuries, he received the same salary as if he played normally, and the club got some relief from the tense salary cap.

Hossa had already hinted that he would probably not play anymore, explaining that the skin problems were eased when he did not wear the hockey outfit. More recently, he told Slovak media that was taking some medicaments to handle his allergy but it was impossible for him to play while taking them.

Meanwhile, he realised that his health and family were more important than his career, he said for Sme earlier.

“If this had happened to me at the beginning of my career, I may have decided otherwise,” he added for Sme.

The Slovak NHl player revealed he has decided to live in Slovakia and has offered his Chicago flat for sale.

If he was to work for the Chicago Blackhawks in a different position, his current contract would have to expire first.

Marián Hossa started his successful career aged 17, with the Slovak Dukla Trenčín club. Over his whole athletic career, he scored – including play offs – 35 goals, assisted with 29 and helped his team to win on a regular basis. Ottawa quickly drafted him and since then, he has been with the NHL.

While at Chicago, he won the Stanley Cup three times (2010, 2013 and 2015) but he also played for Atlanta, Pittsburgh and Detroit. He is among the most successful Slovak NHl players in almost all main statistics. He played a total of 1,309 matches in the first round of the NHL, scoring 525 goals there and assisting in 609 more. 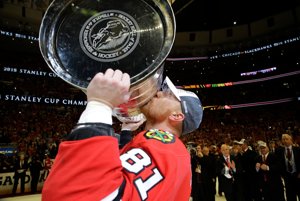 In total, he has 1,134 points, being third behind Stan Mikita and Marián Šťastný. Hossa has the most winning goals among Slovaks (85), most goals when short-handed (34), and goals in extra time (15). He played 205 matches in play offs, the most among Slovaks, scoring 52 goals and assisting in 97.

He could have been even better if it was not for his health issues, Sme summed up. The daily also pointed out that in comparison with the NHL, he achieved no great victories with the Slovak national team and despite playing in eight world championships and four Olympics, he won no medals. The best results for his team came at the World Championship in 2004 and the Olympics in Vancouver in 2010 – both times, they ended up fourth.