Slovakia is a low-performer in terms of the digital economy

The EC has published the Digital Economy and Society Index (DESI). 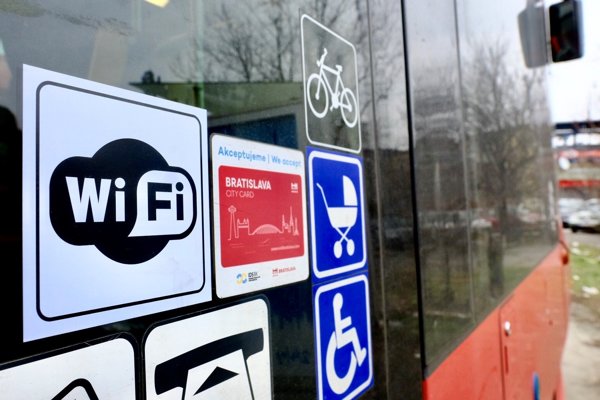 Slovakia has improved its digital economy’s evaluation in terms of points, but this was not enough to improve its ranking amongst the member states of the European Union. While Slovakia achieved 49.5 points, four points more than a year ago, this was only enough for 20th place within the 28-member countries of the EU. The European Commission published the Digital Economy and Society Index (DESI) on May 18.

While Slovakia’s ranking remained unchanged from 2017, its score increased due to an improved performance in all the DESI dimensions measured.

“Slovaks are average internet users and make good use of a variety of online services,” the country profile of Slovakia reads. “Availability of fixed broadband and 4G services are not as widespread as would be desirable, but ultrafast broadband coverage is well above the EU average.”

For human capital, the supply of ICT specialists is still below the EU average, despite growing demand on the labour market. On eGovernment, Slovakia is progressing well and now ranks 20th.

“However, the number of eGovernment users is below the EU average,” the report reads. “Improving its broadband infrastructure will help the country reap the full benefits of digital transformation.”

In total, the EC ranked Slovakia in the low-performing cluster of countries. Apart from Slovakia this includes Romania, Greece, Bulgaria, Italy, Poland, Hungary, Croatia and Cyprus. It recommends that Slovakia follow the Slovak digital strategy, entitled the Strategic Document for Digital Growth and Next Generation Access Infrastructure (2014-2020) which was drawn up by the Finance Ministry and provides directions for services to citizens and businesses, effective public administration and broadband access.