The lawyer of the journalist’s parents fears information leakage to Police Corps officers. 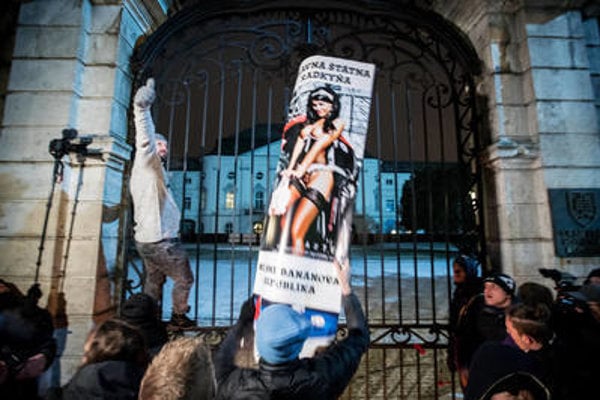 Some mistakes were committed at the very beginning of the murder investigation of Ján Kuciak and his partner, archaeologist Martina Kušnírová, the prosecutor’s office admits, as quoted by the Sme daily on May 22.

In particular, the initial search of the crime scene conducted by an investigator of the Trnava Regional Office of Police Corps was allegedly problematic. 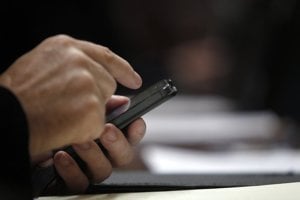 “As for the investigator who took the first steps on the crime site, especially the search, the prosecutor who conducted checks found some flaws,” spokesperson of the Special Prosecutor’s Office, Jana Tökölyová, declared in a statement without specifying more details.

She added, however, that the investigator is not working on the case anymore. And due to the this fact, the prosecutor cannot do anything more in relation to his mistakes.

Daniel Lipšic, the legal representative of the Kuciaks, the family of the murdered reporter Ján Kuciak, also mentioned the mistakes made by police after the Prosecutor’s Office rendered the investigation file accessible to them. He opined for Sme that the very first search of the crime site was “botched”. He also said he fears an information leak from the investigation to the police officials. The Prosecutor’s Office denies this, stating that through Tökölyová so far, no such mistake has been noticed.

What happened to Kuciak?

Read also:Five things that the murders of Ján Kuciak and Martina Kušnírová have changedRead more

Kuciak and his fiancée Martina Kušnírová were shot down at the end of February in their home in Veľká Mača near Trnava. Soon afterwards, the Slovak police faced criticism for inviting a pathologist who lectures on histology to the post-mortem examination, instead of a forensic examiner.

The Prosecutor’s Office defended the police already earlier, stating that the post-mortem was performed by experts from the institute of forensic medicine.