Levoča will have a new information centre

The highly visited Basilica of St James in Levoča, containing the tallest Gothic wooden altar in the world, will open a tourist information centre at the entrance to the tower. 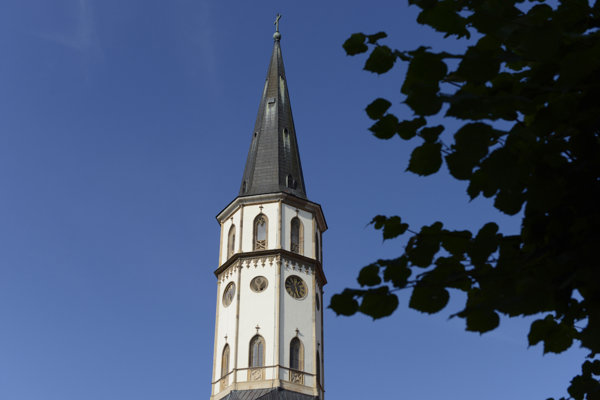 The eastern Slovak town of Levoča, along with its Polish partner, Starý Sacz, received a subsidy to renovate the entrance to the tower of St James’ Basilica, which is currently empty and “impersonal”, vice mayor of Levoča, Lýdia Budziňáková, told the TASR newswire. The town received the subsidy from the Interreg V-A Poland – Slovakia 2014 – 2020 EU programme. 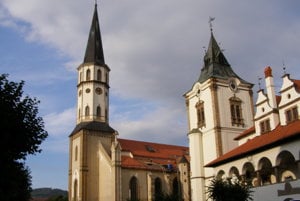 Read also:Church tower in Levoča will be open to visitors Read more

“The entrance space will be made in a more sophisticated manner and the conditions for visitors and information office staffers improved,” Budziňáková added, as quoted by TASR. “We would like to operate this tower mostly in the summer months; but we consider that this outlook over Levoča could also be beautiful in winter, and we will see how it works.”

Until now, the tower has operated provisionally for the past two years and before it was long not used at all. 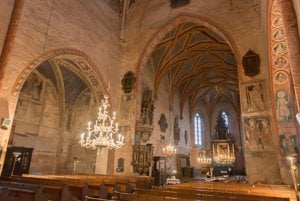 Within the project to be gradually completed by the end of 2018, the town of Starý Sacz will create a mobile application that will present the history, monuments and attractions of both towns, while also describing the route connecting them. The total costs of individual activities are almost €131,000 while €96,000 is a subsidy from the European Fund of Regional Development. 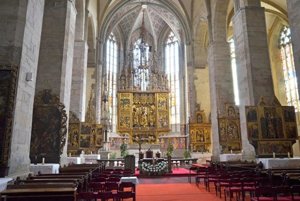